The Jobs Most Likely To Cause Stress-Related Hair Loss

Would you change careers from a high-stress job to save your hair?

The stereotypical image of a stressed person often involves someone tugging at their hair in exasperation. Though, whilst baldness from physically pulling your own hair out - a compulsion known as trichotillomania - is relatively rare, stress is a well-known and extremely common factor when it comes to hair loss.

In addition to having a drying effect on the body, often leading to dull, brittle hair, there are three key hair loss conditions negatively influenced - meaning caused or exacerbated - by physical or emotional stress. 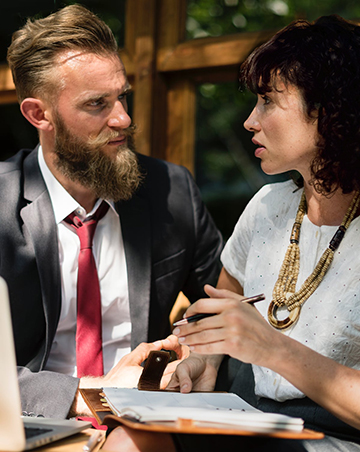 
The first is Telogen Effluvium - a temporary condition which appears approximately three months after being triggered. It causes diffusely thinning hair from all over the scalp and tends to last up to six months in its regular form, or more than six months in its Chronic iteration.

It can also speed up the onset of, or worsen shedding in people with active or an underlying genetic predisposition towards Male Pattern Baldness and Female Pattern Hair Loss. Otherwise known under the umbrella term of Androgenetic Alopecia, these hereditary conditions are permanent and cause gradual hair thinning along the top of the scalp only. In men this can also cause distinct areas of hairloss such as a receding hairline or a thinning crown. Stress can affect the rate at which hair is shed, speeding it up in people already experiencing male or female pattern baldness, or bringing about the conditions' prematurely in post-pubescent adults with the relevant genetic traits.

Lastly, and usually when the stress is intense and sudden - such as that following a bereavement or an accident - is Alopecia Areata. This is an autoimmune disorder which causes varying degrees of baldness to hair-bearing areas of the head and body, depending on the phenotype. Alopecia Areata affects the scalp only and leads to sudden hair fall, leaving behind rounded bald patches; Alopecia Totalis causes total hair loss from the entire head, whilst Alopecia Universalis - the most severe form of the condition - leaves a person entirely hairless.

For these, any many other, health-related reasons it is important to minimise stress wherever possible. Here we look at the jobs considered the most stressful in the UK according to the most recent Labour Force Survey survey.

Most stressful jobs in the UK


A report was published by the Health and Safety Executive based on studying the work-related stress levels between 2014 and 2017, of around 37,000 British Labour Force Survey participants. It found there were 526,000 workers who suffered 'work-related stress, depression or anxiety (new or long-standing) in 2016/17', and that the top sectors where job stress was the highest for UK workers were public service industries. These were - in descending order - welfare (social care workers), nursing and midwifery, teaching, legal, and business research and admin. Continues below...

This study discovered that women were more likely to be affected by work-related stress, with 1,880 women self-reporting this, anxiety or depression, compared to 1,170 men. In 2016/17 almost half of all sick days taken across the UK - 49 per cent - were attributed to these conditions, which were mainly attributed to workload pressures and being given too much responsibility with too little support. 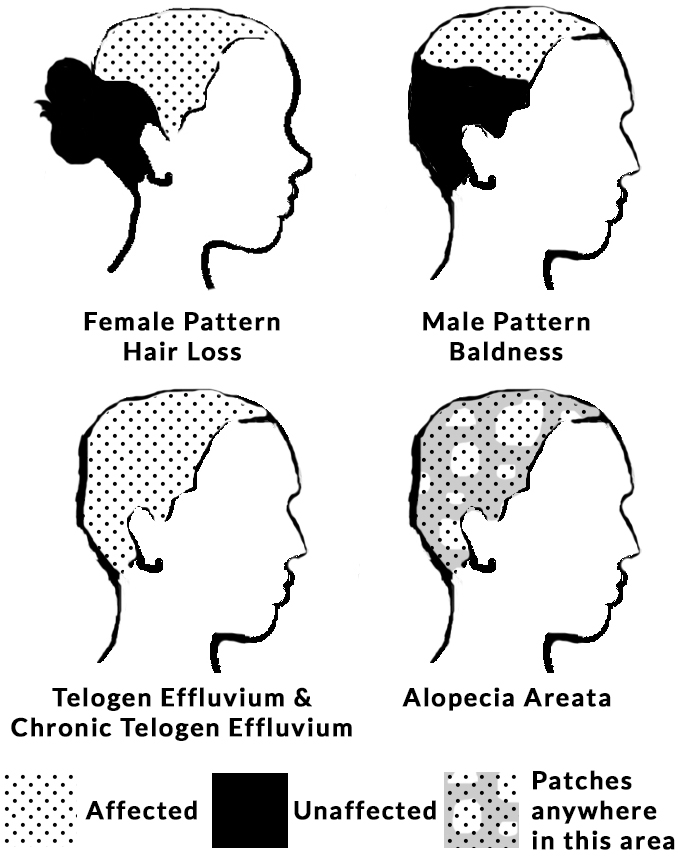 Further research published in the Journal of Positive Behavious Interventions by researchers from the University of Missouri, USA, in April 2018 suggests that teaching may deserve a higher listing. It found that many teachers experience burnout and may become less effective in their jobs due to stress and coping mechanisms they develop to help them deal with this.

Additionally, men and women who earn salaries of £75,000+ are also more likely to have what they believe is elevated work-related stress levels, as reported in a 2014  L’Oréal Professional survey. Many more studies have also shown that having a stressful job is bad for your health and therefore your hair, including reports from the British Heart Foundation, the University of Indiana, and Michigan State University and the University of Illinois in the USA.

Working night shifts may also be more stressful, with the added downside of potentially having a negative effect on vitamin D levels - both elements which can impact the hair's health.

Being constantly stressed pushes the body into its 'fight or flight' mode, resulting in a whole host of side effects, many of which stem from excess cortisol production. This can influence the body in various ways, ranging from hair loss, to a lowered immune system, memory loss or a lack of concentration, as well as it being a prime factor in stress-related weight gain, particularly around the waistline.

If excessive hair fall becomes a problem during times of intense stress, it may be worth consulting a specialist as they will be able to determine the cause - or causes of the shedding, and recommend tailored hair loss treatment solutions, where appropriate. Also, without being glib, being proactive and getting a professional diagnosis can mean that your hair loss is one thing less to worry about.