Competitive reality shows can be life-changing, bringing winners fame and fortune overnight. For other contestants the intense pressures of performing live and accompanying media scrutiny can be too much.

Former X-Factor finalist, Christopher Maloney recently spoke out about how taking part in the ITV show caused him stress-related hair loss, and why he decided to have three hair transplants.

Singer's hair fell out in clumps 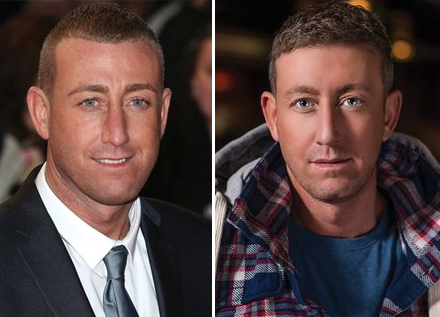 During an interview with This Morning presenters, Phillip Schofield and Christine Bleakley, the 37 year old Liverpudlian explained how his body started "falling apart" as he neared the finals. As the show progressed, he also found himself the victim of internet trolls.

"I was having the time of my life at the start of the series but towards the end I started feeling more and more strained... That's when I noticed my hair was starting to fall out in clumps," he said.

Stress and trauma can cause hair loss from the autoimmune condition Alopecia Areata. This typically displays as patchy hair loss anywhere on the scalp, and happens when the hair follicles are shocked into prematurely entering the resting phase of the hair growth cycle.

The follicles lie dormant until the body gives the signal to resume, regrowing hair naturally, although when or if this signal will come is unknown. Although there is no cure, treatment for alopecia areata in its mild-to-moderate stages can spark significant regrowth results.

Depression and a receding hairline 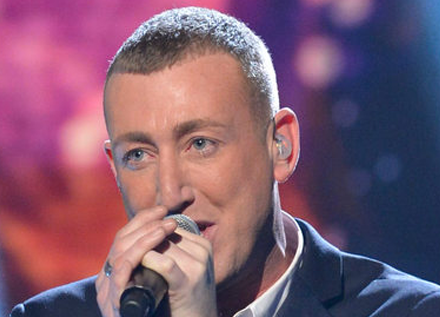 In addition to struggling with the increasing demands of the show, social media and press coverage commenting unkindly on his looks hit Christopher hard.

A period of "very dark depression" followed and, after a stint in the Priory clinic, Maloney decided to make some changes to help boost his self-esteem.

"I hated how big my nose was so I’ve had surgery twice on it to make it smaller and change the way my profile looks... I’ve also had my eyes lifted and special veneers put on to the front of my teeth” he revealed.

Chris also noticed his hairline had started to recede during his time on X-Factor and put it down to stress as this is known to exacerbate or trigger male pattern baldness in those with a genetic predisposition.

The singer recently underwent three hair transplant surgeries in Sheffield, Liverpool and Poland, to restore his receding hairline. These cost £60,000.

Talking about the process, Maloney told viewers, "They take strands from another part of my head and weave them into follicles at the front of my head to promote new hair growth. It’s a painful, long process".

From the way his hairline appears in photos from his X-Factor days, following a course of expert-recommended hair loss treatment featuring a high strength minoxidil may have produced promising regrowth without the pain and expense of a surgical procedure. However, as Christopher's hairline seems to have changed shape - it now appears to run horizontally across his forehead, whereas his natural hairline had more of a widow's peak shape - suggesting he may have also had 'flap surgery' - an operation to lower the hairline.

Christopher, who runs his own performing arts school in Liverpool, is happy with his results, and - echoing many Belgravia clients' reactions when they see their regrowth results from non-surgical treatment courses - says "Now I've had it done I feel so much more confident and can look toward the future".