The reproachful glance of a veteran hairdresser as he runs his fingers through your hair will be all too familiar to anyone who has ever pushed their precious locks to the brink of destruction.

Excessive drying, colouring, heat-styling and just general bad hair maintenance can lead to lacklustre hair and even hair loss, a predicament that Sunday Times Style journalist Dolly Alderton thought she was facing before a recent visit to her hairdresser. 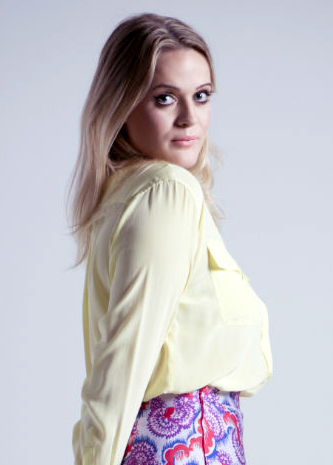 Convinced she was losing her hair, the writer was relieved to find that its lifeless appearance was down to the fact that she’d been treating it badly rather than being a precursor to impending baldness. To atone for the styling damage her mistreatment caused, she wrote an open letter to her hair in which she apologised for letting things go wrong.

“Dear hair,” she begins in the letter, which was published on thedebrief.co.uk, “I hope you don’t mind me getting in touch out of the blue. I’d really like to get a few things off my chest and generally reach out and make amends.”

Dolly goes on to discuss the time she sported “big, white, bird’s nest hair” and plunged into a heavily-chlorinated swimming pool at a friend’s 21st birthday. She emerged, she says, looking like Kermit the frog.

She also talks of the year she wore clip-in hair extensions, which quickly started falling off “on dance floors across London.”

Next came a shorter, platinum pixie cut and its myriad styling possibilities (Mohawk, Billy Idol, Rhydian from X Factor) and the eventual decision to grow it back.

During this period of regrowth, however, Dolly owns up to precious little hair TLC, hence the nervous trip to the hairdresser convinced her locks were falling out. The stylist’s verdict was that 13 years of bleach and highlights were taking their toll and making her hair fluffy and wispy. 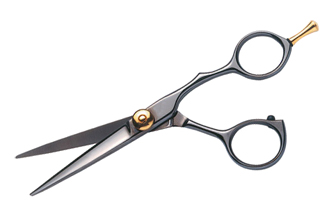 Wrapping up her open letter, Dolly promises to go for regular trims, use intensive conditioning treatments every week and turn down the hairdryer. It is a brilliant piece of writing and food for thought for anyone who might be wondering why their own hair isn’t what it once was.

“It’s essential that women take good care of their hair when using potent products such as dyes, bleaches and hot irons,” says Leonora Doclis, Belgravia Hair Loss Specialist. “The effect of these chemicals and heat - even just from over-using a hairdryer that is too hot - can be extremely damaging, and can lead to breakage, giving a really lifeless look to your hair.” 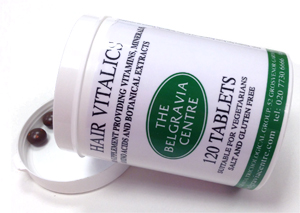 The type of damage Dolly experienced is most likely due to hair breakage - where the hair becomes so malnourished and brittle that it snaps off along the shaft. This is not an actual hair loss condition - these tend to be a result of genetics and hormones, like female pattern hair loss - as it does not affect the follicle or cause shedding from the root.

Whilst styling damage can generally be repaired by a good haircut to deal with split ends and breakage, and intensive conditioning treatments, prevention is key. This is particularly true for women with hair loss concerns as when hair breakage occurs it splits the hair, causing a frizzy appearance which can look like or worsen the appearance of thinning hair. Ensuring a steady flow of the essential nutrients needed for strong, healthy hair can be difficult via diet alone so taking a targeted supplement, such as Hair Vitalics, can be beneficial.