Wigz on Wheelz Mobile Service for Women with Hair Loss

A celebrity hairdresser and his partner have launched a mobile styling service called Wigz on Wheelz, which caters to women with hair loss. 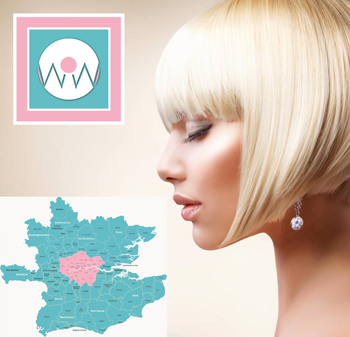 Demitri Jones comes from a family of hairdressers and has worked as a hair stylist for over 15 years. He has tended tresses at Fashion Weeks from London to Milan, appearing on an ITV model-based reality show and managing Selfridges' Cobella hair and beauty salon. But Jones has left his glamorous career behind for a far more rewarding one - providing wigs to women who have lost their hair to chemotherapy or have been affected by hair loss conditions.

Partnering with his long-term boyfriend, Marc Deacon, the pair now run Wigz on Wheelz (WOW), providing women - including the transgender community - with a discreet and private way to get help with covering their hair loss.

The WOW glam squad travels across London and the home counties to hospitals and to the homes of people who have lost their hair to conditions including alopecia, gender reassignment or trichotillomania, and fit them with natural-looking wigs to help them regain their confidence. 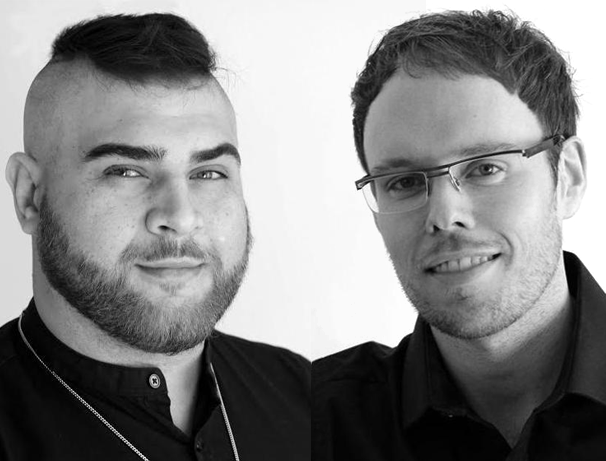 Demitri and Marc - the Founders of Wigz on Wheelz

Jones told The Guardian that, even though wigs are enjoying something of a fashion moment, people often worry about wearing one. “Katy Perry and Beyoncé wear so many different wigs, it has completely taken away any stigma associated with wearing one, but people are still worried,” he said. Adding that, during his time at the Cobella salon, he would take off his staff badge and walk around the store with customers after their first wig fitting to help them realise how good they looked, “We would walk around and I’d say: ‘Look, no one is looking, no one notices, we’re just blending in with everyone around us.’”

The wig and hair extension specialist noted the need for a private service when working in the salon, “We used to get hen parties and tourists coming in to look at wigs, and then you would get people who had just been through chemotherapy,” he explained. “Whether you are in a salon or a department store, if you are going through cancer treatment you are at your most vulnerable. Your hair falls out in patches. But you are surrounded by people getting blow dries and glamorous cuts.”

Inspired by an NHS wig given to his Aunt Reena, who sadly lost her battle with breast cancer, Demitri tells how she hated the wig due to its "very poor quality.” The stylist found that there was not a lot of help for patients regarding cancer-related hair loss, particularly when it came to shaving their heads.

“It is a time when they have no control and the last bit of control is shaving. It’s not easy for anyone, no matter what age. Whether you’re seven or 70, a woman’s hair is her crowning glory, isn’t it?" the Jones says, compassionately. "A young girl I went to see last week was in intensive chemotherapy. She had beautiful, thick, long brown hair. We discussed what was going to happen and whether she might want me to do it or someone in her family to do it. She was very emotional but she said: ‘I want you to do it.’ It’s a horrible thing to have to do, but I try to reassure people. I say: ‘This is not forever, this is just for now.’”

The WOW boys offer a range of services from head shaving to fitting human and synthetic wig options, you can find out more via their website or email them on info@wigzonwheelz.com.