Why Regularly Eating Meat Could Increase Chance of Hair Loss

A new long-term study in Singapore has found that people who eat higher quantities of red meat are more likely to develop diabetes, which can then lead to hair loss.

Researchers working for what's known as The Singapore Chinese Health Study recruited an astonishing 63,257 participants in the mid 1990s, and followed their dietary habits and health issues over the next 11 years. They found that the quartile which had consumed the most red meat was 23 per cent more likely to have developed diabetes than those in the quartile that had eaten the least. The biggest poultry eaters were also more likely to get diabetes, with an increased risk of 15 per cent.

The reason this ties in to hairloss is that diabetes wreaks havoc with the body in a multitude of ways, and several of these can lead to thinning hair from all over the scalp, due to a condition named Telogen Effluvium. 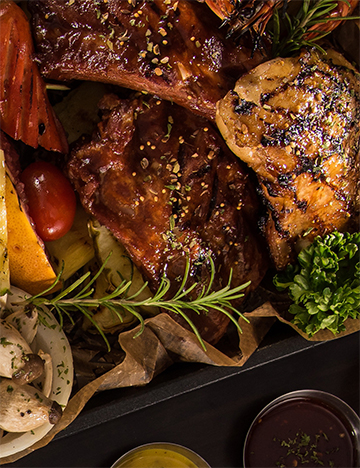 Often, diabetes-related hair loss is a result of hormonal imbalances that the illness can cause. Diabetes can also affect the circulatory system, leading to poor circulation which can stop nutrients getting to hair follicles.

Additionally, the immune system is affected when levels of blood sugar rise above normal. As a result of this, people with diabetes have a heightened risk of developing an infection, which the body is less capable of dealing with. This, too, can affect the hair growth cycle.

Treatment for Telogen Effluvium at Belgravia will typically start with an assessment of the causes of the hair thinning, and as well as recommending tailored solutions based around the topical hair loss drug high strength minoxidil. This is applied directly to the scalp, is suitable for both men and women, and comes in a range of formulations, the most appropriate of which will be recommended by the diagnosing specialist. Clients will also be advised about additional hair growth boosters which may be beneficial and can be used alongside their pharmaceutical treatment, all determined by their specific level of shedding and medical profile.

While Telogen Effluvium cases do usually clear themselves up once the “shock to the system” that has initiated the hair fall is resolved, an unfortunate side effect of the condition is that it can speed up or exacerbate long-term, genetic hair loss in people who are predisposed towards it. Male Pattern Baldness and, in women, Female Pattern Hair Loss are simply “waiting in the wings” for millions of people thanks to this hereditary condition. Unlike Telogen Effluvium, genetic hair loss in men and women is a permanent condition but there are effective, clinically-proven hair loss treatments available to help stabilise shedding and promote regrowth.

Vegans at risk of hair loss, too 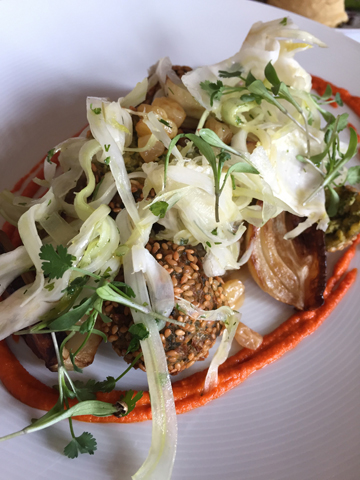 Diet and hair loss are often linked, and the complete opposite of too much meat a vegan diet can also lead to problems. Veganism is on the rise (up a reported 500% in three years in the US), and when people suddenly abandon meat entirely this can also cause hair-related issues.

Once again, Telogen Effluvium is the most common diagnosis when shedding is seen after switching to a vegan diet, though it is certainly not true to say that everyone who ditches meat should expect to experience hair loss.

Telogen Effluvium can occur due to a lack of amino acids, something quite commonly seen when people turn to a vegan diet - or even a vegetarian one - if they aren’t careful to replace them with a suitable source. These acids are essential for the production of keratin, among other things, and given that keratin accounts for almost 90 per cent of what hair is made of, it is obvious that replacement sources need to be sought out.

Belgravia's exclusive hair growth supplement, Hair Vitalics can fill in key dietary gaps when it comes to hair health. These are available in highly-targeted for Men and for Women formulations and are suitable for vegetarians. Though these supplements are not suitable for strict vegans as they contain vitamin D3 derived from lanolin, taken from the wool of healthy, live sheep. Some people who follow a plant-based diet but do not follow a vegan lifestyle won’t see this as an issue, but for those who do then hair-friendly amino acids can also be found in certain foods, such as sprouts, tomatoes, lentils and leafy greens.

Too Much Iron Leads to Hair Loss

Too Much Iron Leads to Hair Loss

How Do I Regrow Thicker Hair After Diabetes Hair Loss?'

How Do I Regrow Thicker Hair After Diabetes Hair Loss?'