What are the different types of Alopecia? 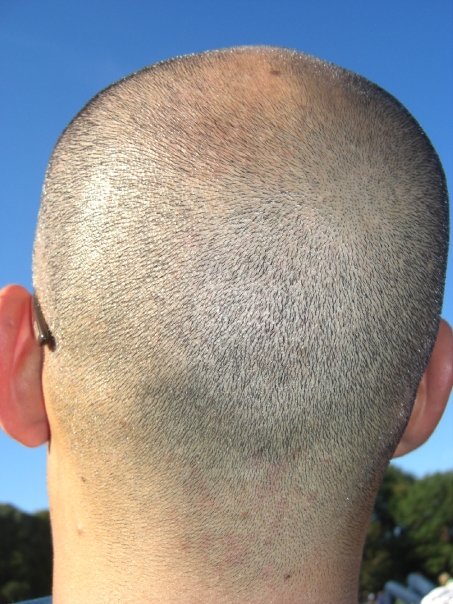 Most people are by now familiar with the term Alopecia, after numerous reports in the press about celebrities who are suffering from hair loss.

Alopecia is the Latin word for hair loss, and the term encompasses a range of conditions. Here we take a look at the most common types of Alopecia.

Androgenic Alopecia is the scientific name for the genetic hair loss conditions Male Pattern Baldness and Female Pattern Hair Loss. It is the most common form of hair loss, and affects many individuals at some point in their lives, sometimes as early as the late teens or early twenties.

The condition is caused when enzymes in the body begin turning the hormone testosterone into its derivative, dihydrotestosterone, which has the effect of shrinking the hair follicles. A tendency for Androgenetic Alopecia can be passed down through the genes on either the paternal or maternal side.

This is the type of hair loss most commonly associated with the term 'Alopecia' in media reports. Alopecia Areata usually presents itself as patchy hair loss on the scalp, and is an autoimmune disorder which causes the body’s own immune system to attack healthy hair follicles. The exact causes of the condition remain unknown, but it is widely thought to be triggered by stress and traumatic events.

differs from other types of Alopecia in that it is usually caused directly by the actions of the individual which result in excessive tension on the hair and breakage. Certain hair styles, such as braiding and tight ponytails are common causes of Traction Alopecia. It can also be caused by repeated treatments with chemicals, such as hair colouring and bleaching.

Treatment for Alopecia and other hair loss conditions

Identifying the type of hair loss you are suffering from is the first step to seeking treatment. Many of the conditions discussed here can be treated, and the hair loss experts at The Belgravia Centre have successfully treated many cases.

For more information about hair loss conditions and the treatments we offer, please have a look at the before and during treatment photos featured in our Success Stories.

To find out how we can help re-grow your hair, contact us for a consultation, or fill in our online consultation form for a home-use treatment programme that we can post anywhere in the world.