Was Michael Jackson Bald and Wearing a Wig?

Michael Jackson was known for much more than his controversial lifestyle. He was a passionate supporter of charity, a loving father and a pop legend. Still, controversy reigns following the superstars death and a “leaked” autopsy report now appears to be fabricated.

The Belgravia Centre had speculated on Michael Jackson’s bald spot once before and although we could not come to any final conclusions, The Sun yesterday brought the issue of Michael Jackson’s hair loss to light once again.

Among other harrowing details, The Sun claimed Jackson was “Virtually bald and wearing a wig when he died” and quoted pathologists as saying his scalp was covered in little more than "peach fuzz". The newspaper sparked immediate disbelief from loyal fans and intrigue from others, but according to the assistant chief of the Los Angeles County coroner's office, “some” of the details are wrong.

The Sun’s details painted the picture of an extremely ill man bald and “severely emaciated”, weighing in at 8st 1oz on his 5ft 10in frame, covered in scars from cosmetic and plastic surgery operations and injection marks over much of his body.

The Sun’s details about Jackson’s condition when he died were based on "leaked autopsy” information which officials have swiftly dismissed as fake. Two autopsies were conducted, one on Friday by the Los Angeles County coroner which was inconclusive pending the results of toxicology tests, and another on Saturday by a private pathologist hired by the Jackson family. 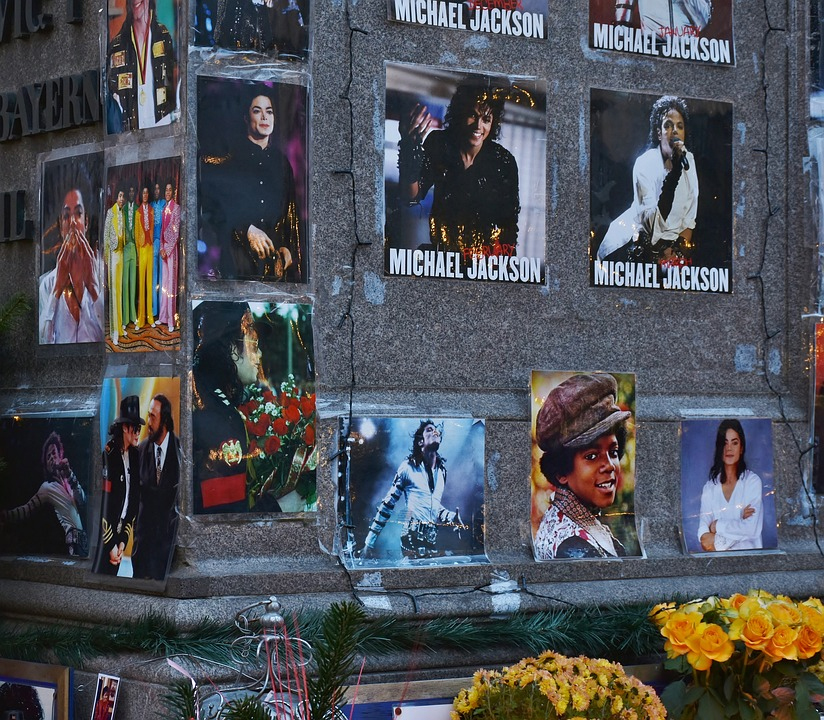 "The (Sun) report did not come as a result of our autopsy, or of the private autopsy," Winter said.

At the time of writing, Joe Jackson has said he is suspicious of the way his 50-year-old son died and insists on seeing the results of the second autopsy before he buries his son.

Whether Michael Jackson’s hair was real or just a wig is not known for certain, but the idea that he suffered baldness is not likely to be substantiated any time soon by family or friends. And why should it? The man was a legend, regardless of whether he had hair or not, and more than 80% of men will suffer hair loss at some stage of their lives anyway. Sure, the transformation from his cute 70s afro to his slick version of the Jheri curl and to a sleek and straight mane might raise suspicion that he tampered with his natural hair, but who doesn’t like to experiment? And sure, his hairline appeared to have changed a bit over the years, but not every man’s hairline will remain the same throughout his life.

If the Thriller star was indeed bald, there are plenty of reasons why he could have lost his hair. Apart from heredity male pattern baldness, the most common type of hair loss in men, there are a number of lifestyle factors that can affect hair growth. Stress also plays a big part, and the superstar had no shortage of that in his life. Illness, surgery, medication and physical exhaustion - do these sound like words the tabloids used to attribute the King of Pop? All of these are known to contribute to hair loss.

While some men choose to keep their natural hair using hair loss treatments, others shave it off and some turn to hair replacement systems. Perhaps Jackson didn’t have a balding problem and his hair was just chemically straightened, or perhaps the front-lace wig - which is exceedingly popular in Hollywood these days - was just another trend that the King of Pop was well onto before it even began.

Michael Jackson died on Thursday 25 June 2009 age 50. Just before his 50th birthday, he told the Daily Mail: "It all went by so fast didn't it? I wish I could do it all over again, I really do."