Researchers at the University of British Columbia in Western Canada are recruiting adults for a trial into the efficacy of UVB excimer light on people with Alopecia Areata. 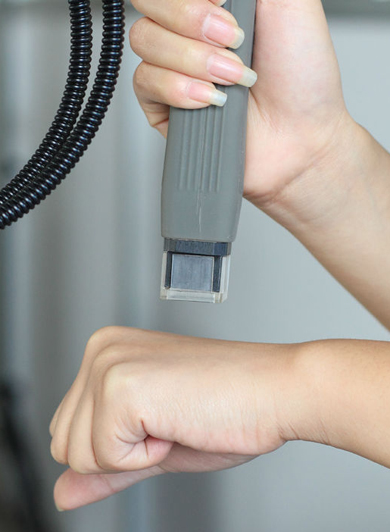 This autoimmune condition, which is characterised by the sudden appearance of bald patches on the scalp, is the second most common cause of hair loss globally after androgenic alopecia. It causes hair follicles to temporarily suspend the normal growth cycle, usually this is thought to be triggered by stress or hormonal issues, leading to patchy hair loss from anywhere on the scalp.

The follicles remain dormant until they receive a signal from the body to resume hair production, however it is currently impossible to predict if or when this signal will come. The condition can also recur once it has cleared up.

Although there are effective treatments for Alopecia Areata (AA), the likelihood of seeing successful regrowth tends to decline for the more severe forms of this condition so new treatment options around the world are continually being assessed.

The Canadian scientists hope that their trials will show how UVB excimer light which has been proven to have a number of successful applications in eye surgery and dermatology can treat AA. Sadly, a similar proposed study in Arizona aimed at testing the technology on children was recently scrapped due to lack of test subjects.

What may help the Canadian study off the ground is the fact that they have set the target size of their test group at a manageable number: they hope to recruit just 18 people aged 19 or over for the tests, and if the trials go ahead, scientists will identify a single specific bald patch on each participant then administer treatment to half of it (the other half will be masked off). The growth rate of hair on the UVB-treated half of the patch will then be compared to the “control” side at 6, 12 and 16 week intervals.

The main objective is to see if UVB light increases hair growth at a faster rate than no treatment. Secondary objectives will be to ascertain whether or not there has been any change in hair count and calibre, and also an assessment of any side effects.

To be eligible, test subjects need to have a patch of a least 12 cm2 on their scalp, and patients with Alopecia Totalis and Universalis  notably different, more rare and more severe forms of AA are excluded. 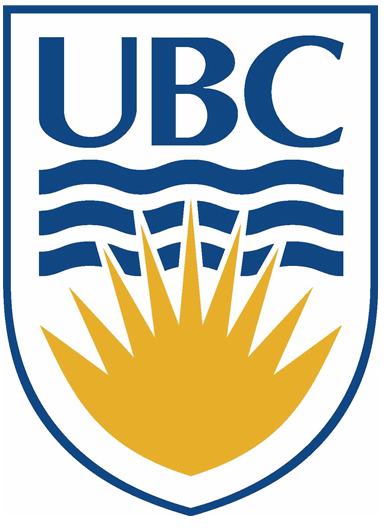 The UBC scientists hope that this will be one of the most educational studies yet taken on the efficacy of UVB excimer light on Alopecia Areata.

“The main disadvantage of the previous studies evaluating excimer laser,” they write in their proposal published on the clinicaltrials.gov website, “is choosing separate patches as a control which does not account for interlesional treatment response variability. (Previous) studies have shown that UVB excimer light is effective in the treatment of AA but none of them was conducted in a controlled fashion.”

What is especially encouraging to people with hair loss is how seriously the medical community is engaged in trying to find new solutions, with a constant flow of clinical trials and research into promising products and medications taking place. These are in addition to trying to improve current options, such as topical immunotherapy.

While new treatments being studied run the gauntlet of known options from stem-cell therapy to powerful arthritis drugs which have inadvertently led to hair regrowth in people with severe Alopecia Areata  a growing number seem to be exploring the possibilities of light therapy.

What is Ophiasic Alopecia Areata?"

What is Ophiasic Alopecia Areata?"