is a condition caused by tension applied to the hair shafts. When the hair is repeatedly pulled or tugged, damage to the follicle can occur. Over a long period of time the production of hair will slow, eventually ceasing altogether. 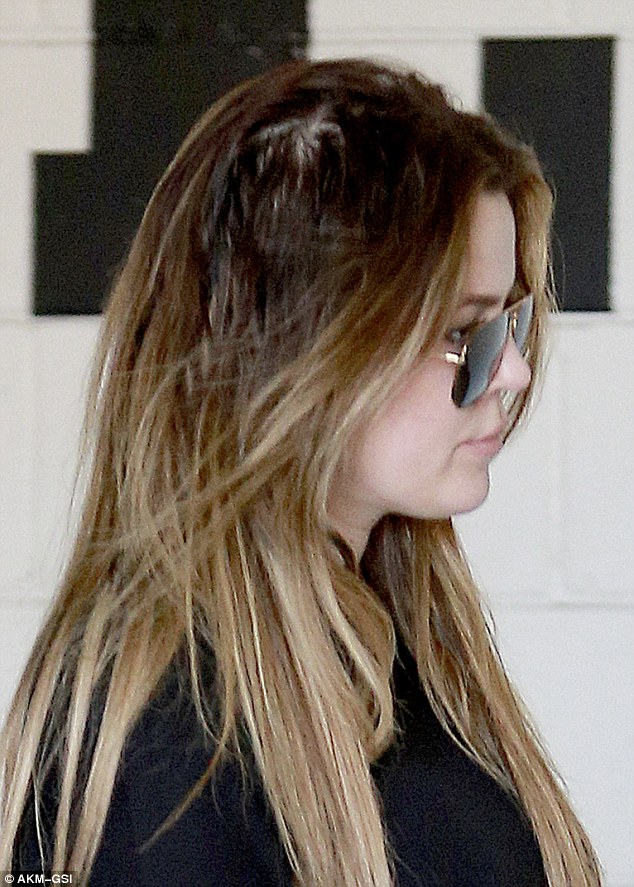 Celebrities such as Khloe Kardashian, who hit the headlines recently after she was spotted with a bald patch on one side of her head, often rely on hair extensions to provide them with the glamorous length and volume they want. The downside to hair extensions, however, is that they can often damage the wearer’s natural hair, by placing excessive tension on the hair shaft. When worn for long periods of time or continuously over a period of months, hair extensions which are too long or heavy could lead to Traction Alopecia. More bald patches can tempt the wearer to use additional extensions, thus exacerbating the condition.

Did you know that Traction Alopecia is one of the leading causes of hair loss in women? An obsession with long, flowing locks has led to many young women wearing weaves or extensions, damaging their own hair. Celebrities who have suffered from Traction Alopecia include Naomi Campbell, Britney Spears, Katie Price and Tamara Beckwith.

Unlike other hair loss conditions such as Alopecia Areata, there is no medical cause behind Traction Alopecia, and if caught early enough it is possible to treat. Depending on the stage that the hair loss is at, it is possible to prevent any further hair loss and grow hair back although this obviously depends on the individual being willing to change their hairstyle.

It’s important to address symptoms of Traction Alopecia as soon as possible, and if wearing hair extensions has led to the development of the condition, these should be removed. If follicles affected by the condition have ceased to produce hair, treatment will not be possible, and the hair loss caused is likely to be permanent. Completely bald patches which are shiny may be an indicator of permanent hair loss, and if extensions have been worn for several years, this can lead to irreversible damage.  It’s recommended that those experiencing Traction Alopecia try a minimum three month hair loss treatment programme to see how their hair responds.

Hair extensions should be removed, particularly if they are long or heavy and worn on a permanent basis, as this could further damage hair. In order for treatment to be successful, the individual will need to commit to living without hair extensions so that damage to hair can be repaired and new, healthy hair can start to grow.