Thinning Hair May Be Caused By Lead in Water Supply

While the notion of lead in household plumbing sounds like a problem unique to a bygone era, the truth is that contaminants from lead and other dangerous metals remain a problem in the water supplies of millions of people around the world. And it could be causing hair loss.

In May 2017, the Daily Mail reported that around 10 per cent of all Americans have been drinking contaminated tap water, with metals such as lead and copper among the most commonly-mentioned culprits. “Lead exposure is especially detrimental to children with possible learning disabilities and damage to the central nervous system,” they wrote. 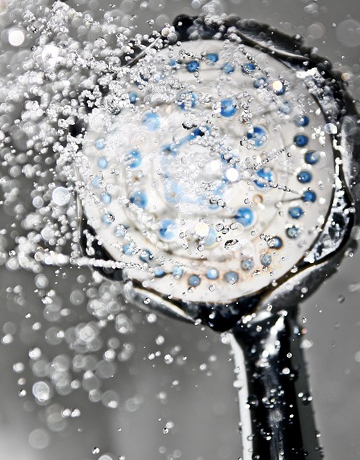 While certainly less alarming, hair loss caused by exposure to lead in water supplies is another distinct possibility. The city of Flint in Michigan has been in the news for all the wrong reasons of late because of its water supply, where, in spite of claims from local government officials that all is fine with the city’s water, residents say it has a chlorine-like smell, an odd taste and often has a brown-ish tinge. High levels of lead in the supply have frequently been mentioned in newspaper reports, some of which have also suggested that the hairloss experienced by some residents can be blamed on higher-than-normal levels of lead in the water.

The reason why lead can cause people to lose hair is because it sufficiently “shocks” the body for a condition named Telogen Effluvium to ensue. People who experience this often see their hair suddenly looking dull and malnourished, and thinning hair appears fairly quickly a result of numerous hairs prematurely entering the telogen (resting) phase of the hair growth cycle and then shedding.

Telogen Effluvium treatment can help to speed up recovery of this temporary condition, which will typically otherwise clear itself up in around six months. It can, however, linger  - and become reclassified as Chronic Telogen Effluvium, which is also known as Diffuse Thinning - if the original problem remains. Should there be an ongoing issue with an excess of lead in the water supply, then this outcome certainly seems possible.

What’s worse is that Telogen Effluvium can also exacerbate the inherited hair thinning conditions male pattern baldness and female pattern hair loss in people who have a genetic predisposition towards them. In other words, thinning hair that may have been biologically programmed to start several years from now may be made to begin much earlier. Or, for those with existing hereditary hairloss, the rate of shedding may speed up. It is also possible for both conditions to present at once, though a customised hair loss treatment programme can generally prove successful at managing both issues simultaneously. 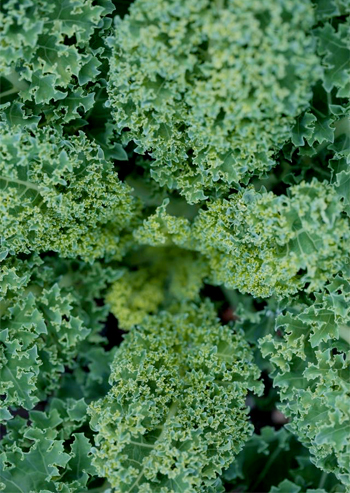 Lead in kale, too?

Lead in the food-chain is perhaps more common than people realise. Even the much-heralded kale, superfood of a thousand nutritionists, was put under the spotlight when experts said that some farmed kale was contaminated with dangerous metals, including lead.

As well as lead, other metals can wreak havoc with the hair when ingested as well something that residents of a small mining town named Rosebery in Tasmania claim they discovered first-hand after, they allege, an assortment of heavy metals got into their water supply.

Even copper, a modern and safer alternative to lead, can cause hair to become dull and lifeless not normally through drinking water, but because tiny amounts of copper in the hot water supply can build up in hair after people use the shower. Interestingly, one study showed that these effects were far worse in people who had dyed their hair.

Detecting lead levels in your own water supply is obviously not easy (and linking any problems to hair loss perhaps even less so), but a new $20 gadget from the US may be about to change that. Developed by a chemical engineering professor at the University of Michigan (an hour from Flint), this simple electronic sensor can tell people whether or not they have heightened levels of lead in their water.