Hair is a peculiar thing. It continues to be bound by cultural stereotypes: for men, it often signifies masculinity and strength, while for women it can reflect femininity and beauty. Because of this, hair loss is more than just a physical process.

A poll conducted by Loose Women suggested that it affects approximately 8 million women in the UK, a rate which is continually increasing. Despite this, it is a topic of discussion that unfortunately remains neglected, even stigmatised.

Bearing this in mind, it is worth exploring the potential psychological repercussions faced by many women when they lose their hair, and what treatment options are available for those in this position. 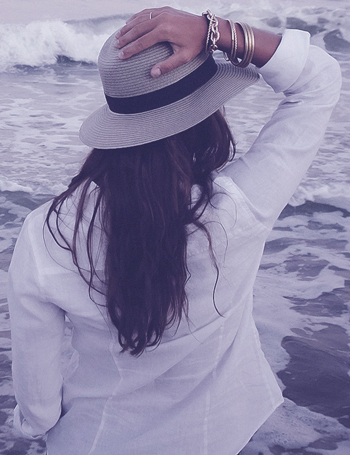 
As previously mentioned, women's hair has some pretty powerful connotations. A report revealed that 96 per cent of female respondents believed that their sense of beauty was directly connected to their hair.

By this train of thought, losing it may correspond with feeling less beautiful, despite the fact that many striking models without hair have emerged in recent times.

The stresses associated with the process can also induce other psychological conditions. Speaking to The Telegraph, consultant dermatologist Dr Sharon Wong explained, "the psychosocial effects of hair loss due to any cause can be profound and are grossly under recognised. Many patients spiral into depression, anxiety and social avoidance behaviour".

Wong's statement reflects the findings of a study conducted by Charité Universitätsmedizin Berlin, which revealed that hairloss can occasionally lead to major psychological breakdowns.

Some women who begin to lose their hair may also feel that their claims are insignificant, which can put them under more stress. Wong also noted that the process "is often trivialised as 'just hair' or 'cosmetic' because it isn't life-threatening. I commonly encounter patients who aren't taken seriously and are made to feel guilty for being upset about their hair loss".

This sentiment is expressed by Loose Women's Nadia Sawalha, who experiences Female Pattern Hair Loss: "That's why a lot of women don't talk about it, it's because they think, 'Well, I haven't got cancer, why am I moaning about losing my hair?'" 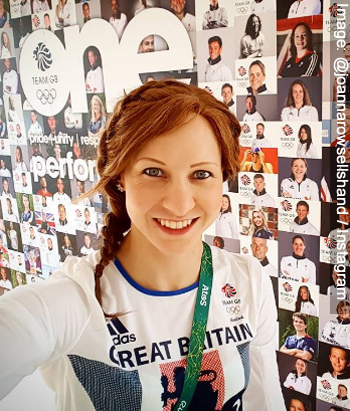 Options for dealing with stress


It is important to remember that women losing their hair are not alone.

For many, simply opening up about their experiences and embracing themselves can be a positive step in the right direction.

The BBC Newsbeat documentary, Too Young To Go Bald, provides a brilliant example of how taking control over hair loss can be immensely empowering for women, underlining that beauty isn't bound by hair.

However, if it is causing significant psychological disturbances, such as depression or anxiety, then seeking help from a therapist may be useful. It is also worth booking a consultation - online or in-clinic - with a Belgravia specialist who will be able to provide an accurate diagnosis and follow up with a customised hair loss treatment plan.