Researchers in Canada have analysed data from more than 20 independent studies to ascertain whether several well-known types of hair loss treatment are actually effective in helping people whose thinning is caused by genetics. 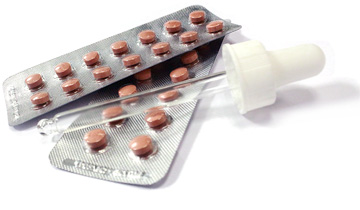 The results which were resoundingly positive were ascertained after doctors from the Memorial University of Newfoundland accessed meta-data from 214 studies, of which 23 were deemed appropriate for inclusion.


The research team’s focus was on androgenetic alopecia Male Pattern Baldness and the women's equivalent, Female Pattern Hair Loss and it was chiefly concerned with three types of treatment. These are the drugs finasteride 1mg and minoxidil, and also low level laser therapy (LLLT). The various studies that were analysed included details about how these treatment options improved hair density, thickness and growth, as well as subjective global assessments done by patients and investigators.

Minoxidil - a vasodilator which helps to promote hair growth - is a dose dependent drug and, of the formulations included in the study, the strengths ranged from 2% to 5%. Finasteride 1mg is an oral tablet which is only suitable for men. It inhibits the formation of DHT, the enzyme responsible for causing genetic hair loss in men (and women) who have a predisposed sensitivity to it. 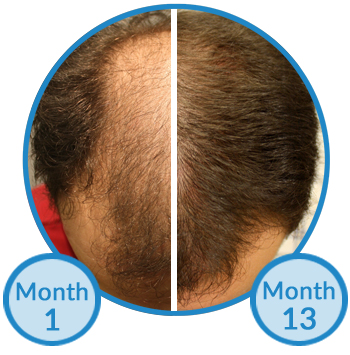 
LLLT is a form of follicle-stimulating laser therapy which is usually delivered through a wearable or a handheld device, in the case of the HairMax Lasercomb which was the first device of its kind to be cleared by the FDA for use on genetic hair loss. 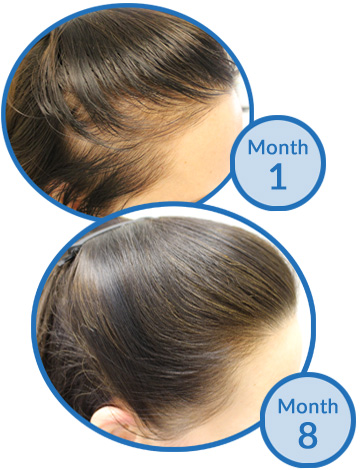 
Researchers concluded in their paper, which was published in the Journal of the American Academy of Dermatology, that: “This meta-analysis strongly suggests that high strength minoxidil, finasteride, and low-level laser light therapy are effective for promoting hair growth in men with androgenetic alopecia and that minoxidil is effective in women with androgenetic alopecia.”

These findings are consistent with those of numerous hair loss clinics around the world, who have helped thousands of people to regain hair lost to androgenetic alopecia using the products named in the study.

Non-invasive hair loss treatment plans are recommended for each individual, and tend to revolve around these key medications with supplementary LLLT devices where appropriate.

While many headlines have been devoted over the past few years to possible new future treatment options, the meta-data that is most widely available points to the continued success and popularity of the clinically-proven products that are currently available.

There might not yet be a magic solution for thinning hair that can bring back bouffant locks with a single-dose pill, but minoxidil, finasteride 1mg and LLLT can be an extremely potent mix, especially when intervention begins in a timely fashion.


What is worth pointing out is that finasteride 1mg and high strength minoxidil are generally regarded as primary treatment options for people with genetic thinning, whereas LLLT is considered a secondary 'adjunct' or complementary therapy.

Using an LLLT device alone to bring back lost hair is unlikely to produce satisfactory results, especially in cases of male pattern baldness which can cause particularly stubborn areas of hair loss such as a thinning crown or a receding hairline.

Additional, appropriate hair growth supporting products - from clinical therapy to highly-targeted food supplements - can also be used as part of a well rounded approach to hair treatment, in addition to the clinically-proven medications.