A California-based hair transplant specialist who has a unique approach to hair loss has published the results of his work on more than 100 patients.

Dr Sanusi Umar occupies a fairly unusual position in the hair loss community because he is a specialist in using body hair as donor hair for scalp restoration procedures; now, his seven-year case study on 122 diverse patients submitted to the Aesthetic Surgery Journal and published in May 2016 details his experience of helping men with severe Male Pattern Baldness use body hair to try and replace what they have lost on their head. 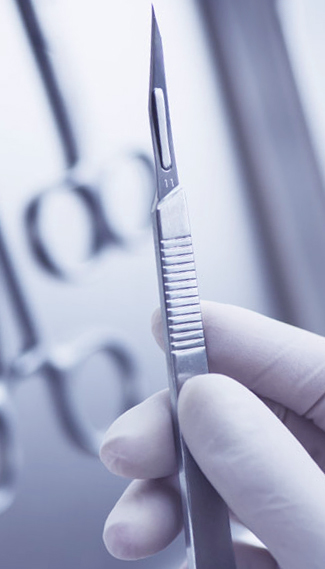 Hair from beard, trunk and extremities

Dr Umar has patented a system of extraction using a tool that he has named UGraft, and says his report shows that body hair shafts from the beard, trunk and extremities can indeed be used as donor hair. What is more common, of course, is for a hair transplant surgeon to take hair from either mid-way between the crown and the nape at the back of the client’s head, or from the sides of the head. This is because the hair in these areas is thickest due to Male Pattern Baldness only affecting the top of the head.

According to the specialist, his method of using body hair has been well suited to men who have been “turned away by hair restoration clinics,” he says. “Aggressive strip surgery, multiple attempts at hair transplantation, severe scarring and loss of head donor hair has left many patients with few options,” adds the doctor.

Between 2005 and 2011, the surgeon treated 122 men with MPB using body hair as donor hair, and just under 65 per cent responded to a survey he sent out to them. The meantime between the survey being sent out and the date of their last hair transplant was 2.9 years so they had plenty of time to give a long-term verdict.

According to the data released to the Aesthetic Surgery Journal, “patients were generally very satisfied with results of their procedure, giving a mean score of at least 7.8 on a Likert-scale of 0-10 for their healing status, hair growth in recipient areas, and overall satisfaction with their surgeries.”

These scores, says Dr Umar, were comparable to the scores provided by patients whose transplants included scalp donor sources.

The report goes into some detail about the merits and problems of different hairs on the body. Beard hair, for example, is “much coarser and can grow longer than finer, shorter hair originating from the legs.”

It also states that an important consideration is how the hair will blend in with existing hair on the head, stating that the diameter of the follicle, colour, curliness, texture, growth rate and shaft angle must all be taken into consideration. 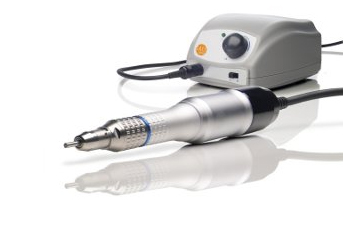 It is these extra concerns that make hair transplants using body hair something of a last resort, though images provided with Dr Umar’s report suggest that when patients have no other options his method may be worth considering.

If the idea of having thousands of tiny holes punched into your back or legs or arms doesn’t sound very appealing, the best thing to do is to keep an eye on your hairline and crown so you can react quickly to the first signs of Male Pattern Baldness.

Following a bespoke hair loss treatment course, comprising personalised combinations of popular clinically-proven and medically-approved products, has a high success rate, and has helped thousands if not millions of men avert such drastic action. Additionally, a specialist hair loss clinic such as Belgravia can combine these products with hair growth boosters as well as support and advice for maximum effect.