New research from Mintel has found that sales of sports nutrition products in the UK have rocketed by 27 per cent in two years which means that more and more people could unwittingly be subjecting themselves to ingredients that may accelerate hair loss.

It would be ludicrous to suggest that most sports drinks and bars will make your hair fall out, but there is clear evidence to suggest that creatine and inorganic growth hormones, which are found in some products aimed at giving sportsmen extra muscle, can cause testosterone levels to spike.

And testosterone or more specifically a by-product of it named DHT is inextricably linked with the genetic hair loss condition Male Pattern Baldness. 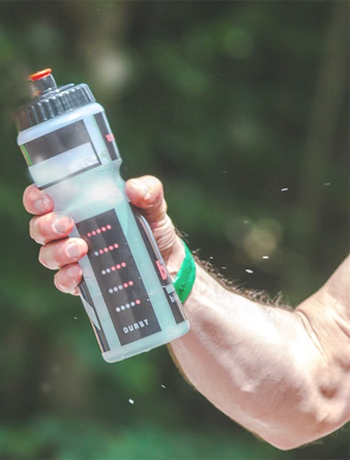 The Mintel reports says that one in four Britons have consumed a sports nutrition product in the past three months, and while many of these will likely have zero effect on hairloss, the ones containing creatine and inorganic growth hormones could paint a very different picture.

By raising testosterone levels, they could also accelerate the rate of hair thinning in some men.

It should be pointed out that they will likely have no effect on men who are not already genetically predisposed to lose hair to Male Pattern Baldness. It is precisely this predisposition, buried in our DNA, that explains why some men in their 70s are bald while their friends have a a full head of hair. The same is true of men in their 20s, 30s and 40s: Male Pattern Baldness can strike at any time following puberty if genetically speaking it is "waiting in the wings".

While there has been no conclusive proof that the increase in testosterone caused by creatine and also growth hormones will lead to signs of male pattern hair loss, such as thinning hair or a receding hairline happening earlier or occurring with a greater intensity than it otherwise would, anecdotal evidence abounds.

In fact Australian hair transplant surgeon Jennifer Martinick reckons that products often protein shakes containing creatine and growth hormones could play a major part in the rise of hair loss in men in their 20s and 30; in other word, typical gym-goers.

Mintel report that the sports nutrition market is now worth over £60m per yer, and the products within that market are especially popular with young consumers (aged 16-24) and high-earners. In fact their findings reveal that 42 per cent of the UK population aged between 16 and 24 have consumed a sports nutrition product within the past three months.

They go on to state that the top two sports nutrition products are protein-based, with almost 10 per cent of Brits using protein powders. 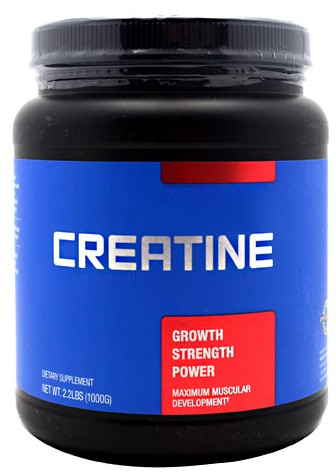 Says Leonora Doclis, senior hair loss specialist at Belgravia: “This appears to be something of an alarming trend. While not all sports protein shakes contain the potentially problematic ingredients, the fact that some do and that there seems to be an increasing appetite for them is certainly cause for concern. What many people don’t realise is that the hair can respond to lifestyle choices in a whole host of ways, and lifestyle-related hair loss, particularly genetic hair loss such as male pattern baldness being triggered or made worse by these types of factors, is by no means uncommon.”

Organic protein shakes may prove a smarter option for gym-goers looking to increase their muscle mass, and there are several brands which offer these. For anyone whose hair loss seems to have already started, however, the most logical solution is to seek out expert help first from a nutritionist, follow a generally balanced diet otherwise - aided by additional food supplements where necessary - and then visit a hair loss specialist.

In the majority of cases Male Pattern Baldness can be successfully treated, with a bespoke hair loss treatment course typically containing a number of clinically-proven products which can block DHT formation and can also encourage regrowth. When coupled with Hair Growth Boosters and therapeutic treatment sessions, the results are frequently very impressive.