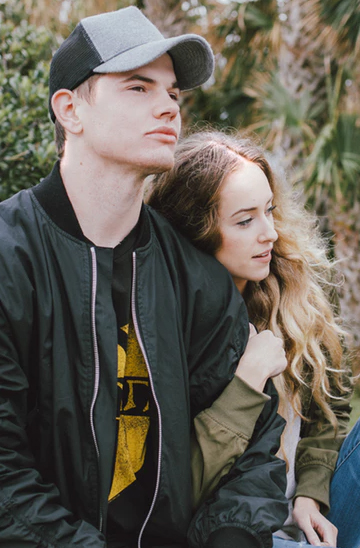 It has long been recognised that hair loss is usually hereditary, but it is obvious that previous generations of balding family members can't be used as a blueprint to one's own hairline. There are quite a few other factors that influence hair growth, and with premature hair loss becoming more apparent in younger men, it's about time they found out how come.
We'll skip the introduction to and the main reasons for male pattern baldness, because what is most pertinent here is the reason for premature balding.
Statistics show that 70 per cent of the 8 in 10 men who have a genetic predisposition to hair loss start thinning before the age of 30, but many things can be influential to the timing. Prince Charles wasn't spotted with a bald spot until he was well into his 30s, but his son Prince William was little more than a teenager when the press pounced on his thinning pate. So let’s run over some of the things that can trigger the genetic trait and lead to premature hair loss in both young men and women.

Genetics account for at least 46 per cent of the timing of puberty but, like hair loss, things like nutrition, physical activity, chemicals and stress also play a part. A receding hairline is becoming a common feature of many young men, and a potential trigger of the early onset of hair loss is the hormonal changes that occur during puberty.

is a well-established cause of hair loss but what is perhaps less well-known is what exactly constitutes 'stress'. Whilst emotional stress - the feeling of 'being stressed' - is the first thing people commonly think of, but physical stress, whereby a strain is placed on the body for any reason, also counts. This ranges from regular lack of sleep to frequent over-exercising. Periods of intense stress can not only cause temporary hair loss - Telogen Effluvium - but, where there is an underlying genetic predisposition, this can spark the early onset of androgenetic alopecia. 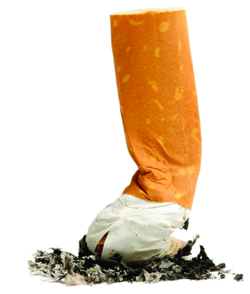 Studies have indicated that the carcinogenic effects of smoking may be a factor associated with early-onset hair loss. The carbon monoxide in smoke decreases the oxygen carrying capacity of the blood, leading to constriction of blood vessels and decreased blood flow to the scalp and possibly, if there is a genetic susceptibility, impaired hair growth. 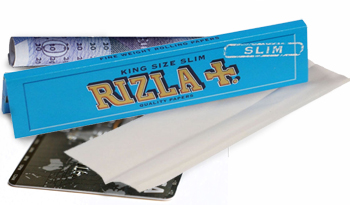 There have been no large scale clinical studies connecting illicit drug use to hair loss, however there is good reason to believe that there is a link. Taking recreational drugs causes a significant rise in adrenalin levels, affecting the body in many ways including the hair growth cycle. A number of hair follicles could prematurely stop growing and lead to excessive hair fall.
It is also possible that hair loss could be a secondary effect as malnutrition is often associated with illegal drug use. Without essential vitamins and minerals reaching the follicles, they could become weaker and result in diffuse thinning. Many medications can result in premature hair loss and most of them list it as a side effect. Chemotherapy is the most obvious medical treatment that causes temporary premature hair loss, but others, such as anti-depressants and those used for mood disorders and seizures can also affect hair growth.
Illnesses which can cause shedding include thyroid disorders in which there are insufficient or excessive amounts of the thyroid hormones in the body. Malnutrition and digestive disorders such as inflammatory bowel disease (IBD) or irritable bowel syndrome (IBS), where young men aren't getting or can't absorb necessary vitamins and minerals, may affect hair growth and result in premature hair loss.
There are other medical reasons that may be a factor, and if you are concerned you should approach your doctor.
Male pattern baldness is essentially caused by genetics, but there are a number of reasons why it may occur prematurely. Young men may be able to avoid early-onset hair loss by being aware of the factors that can trigger the condition, but if you possess the genetic predisposition for this condition it is likely to present itself eventually. However when it does, there are clinically proven hair loss treatments that work to keep the shedding under control and the follicles stimulated to promote regrowth.