Just ten days after announcing having been awarded a Breakthrough Therapy designation by America's Food and Drug Administration (FDA) for its novel Alopecia Areata treatment, Pfizer has revealed the results of its latest trial.

These were announced on 15th September 2018 as part of the 27th European Academy of Dermatology and Venereology (EADV) Congress in Paris, France. 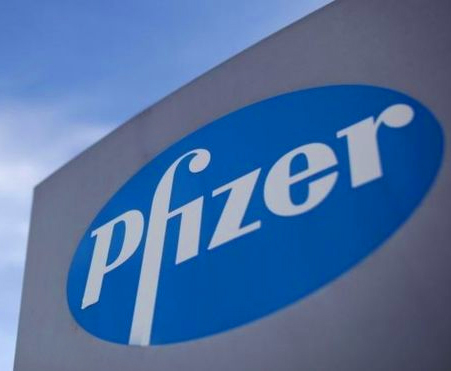 
The multi-centre, blind Phase 2a clinical trial was conducted in a compared the effects of an oral janus kinase inhibitor (JAK inhibitor) known as PF-06651600, and a tyrosine kinase inhibitor referred to as PF-06700841, to a placebo in order to determine their hair regrowth capabilities. The trial participants all had confirmed diagnoses of autoimmune hair loss from moderate rounded bald patches of the scalp only (Alopecia Areata), to the most severe phenotype which presents as complete baldness from head to toe (Alopecia Universalis).

Although available Alopecia Areata treatment can be beneficial in cases of the localised scalp iteration, the more extensive the hair loss, the fewer and less effective current treatment options tend to be.

Both JAK inhibitors met the primary efficacy endpoint in improving hair regrowth on the scalp relative to baseline at week 24 (33.6 points and 49.5 points for JAK3 and TYK2/JAK1, respectively) as measured by the Severity of Alopecia Tool (SALT) score (100 point scale).' 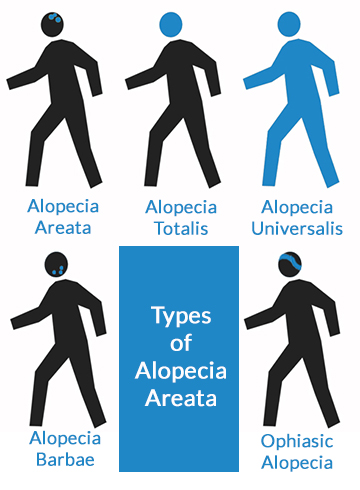 
Although there were some side effects noted, these adverse events were deemed 'comparable between treatment groups', with the most commonly seen issues being gastrointestinal and skin/subcutaneous tissue infections.

Dr. Michael Vincent, M.D, Ph.D., Senior Vice President and Chief Scientific Officer at Pfizer Inflammation and Immunology stated, “This is the first well-controlled study of oral JAK inhibitors in alopecia areata, helping enhance our understanding of this disease with significant unmet need and advance the science of kinase inhibition.”

Whether he meant the first study by Pfizer, or in general - given that other research institutions and pharmaceutical companies have been conducting clinical trials into JAK inhibiton's effect on alopecia areata hair loss for some years now - was not made clear.

Moving on to next clinical trial phase


These results relate to completion of Phase 2a of the clinical trial process, which typically constitutes four separate stages - three prior to release, with the fourth being post-release monitoring. Therefore, Phase III is the final stage that, following successful completion, enables the drug to be put forward for evaluation by the necessary medical regulatory boards in each country, such as the MHRA and FDA in the UK and USA respectively. Their licenses and approvals need to be obtained before the medication can be made available for prescription to patients in those locations.

Given Pfizer and the FDA are working together to expedite the development and review processes involved in trying to bring these new treatments to market, although the process can take many months or years in some cases, this is likely to be prioritised in order to release the medications as quickly as possible if they are proven to meet all safety, tolerability and efficacy criteria.

The FDA is also working in a similar way with two other pharmaceutical companies to Fast Track their novel treatments for Alopecia Areata, Alopecia Totalis and Alopecia Universalis. The estimated release date that at least one of these is working towards, has been given as 2021/2022.

In the meantime, those affected with this type of alopecia are advised to consult their GP and look into support from counsellors and hair loss charities if the baldness extends to the whole head - including facial hair - or body, or if they are under 16 years of age. For those aged 16 and over with the scalp-only phenotype, topical treatment for Alopecia Areata may be possible, so a consultation with a hair specialist is worth considering.