A medical team in Turkey have discovered that men whose hair loss has happened early in life a condition known as early-onset Male Pattern Baldness are more likely to have increased levels of oxidative stress.

Dr Hilal Kaya Erdogan from Eskisehir Osmangazi University and colleagues looked at the oxidative stress levels of 33 patients aged between 18 and 30 who all had signs of early-onset Male Pattern Baldness. Measurements were taken of their total oxidant levels (TOS), their total antioxidant levels (TAS) and their oxidative stress index (OSI). These were then compared to a control group of men who didn’t have hair loss. 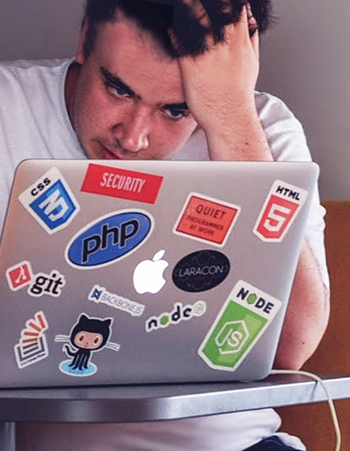 
While no difference in TAS was detected between the two groups, the Turkish team reported that the TOS and OSI levels were “significantly higher” among those with early-onset Male Pattern Baldness. Additionally, OSI was higher in men who had a family history of Male Pattern Hair Loss - which is an inherited genetic condition.

The team’s conclusion was that further molecular studies into the role of oxidative stress in Male Pattern Baldness should be encouraged.

According to livescience.com, the body is under constant attack from oxidative stress. “Oxygen in the body splits into single atoms with unpaired electrons,” they explain. “Electrons like to be in pairs, so these atoms, called free radicals, scavenge the body to seek out other electrons.”

Free radicals while essential to normal biological function have also had lots of bad press over the past few decades, having been linked to numerous diseases including cancer and Parkinson’s disease. Oxidative stress happens as a result of too many free radicals.

But what causes it? Lifestyle choices are frequently blamed, with everything from smoking, alcohol, and poor diet thought to be partly to blame. Talking to bodyecology.com, gastrointestinal, vascular and general surgeon Dr Leonard Smith lists an excess of sugar, animal proteins, preservatives, hydrogenated fats and artificial food colourings as possible ways that can hike the number of free radicals in the body. 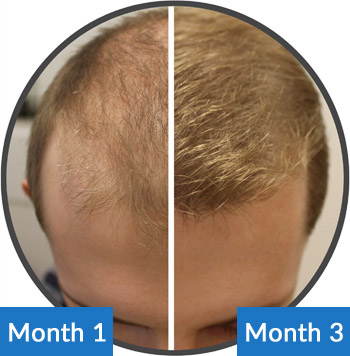 Stress placed on the body


This all ties in with Belgravia’s experience of working with thousands of people who are experiencing thinning hair or excessive hair loss for a variety of reasons: time and again, conditions ranging from Male Pattern Baldness to Telogen Effluvium have been triggered or exacerbated by stresses placed on the body - either physical or emotional.

The impact of starting to go bald at a young age can be incredibly stressful and traumatising, with the resulting anxiety potentially making the problem worse. The good news is that premature male hair loss can be treated in much the same way as when the condition appears later life, by using a personalised course of clinically-proven hair loss treatments.

The two MHRA licensed and FDA approved products these courses tend to be based around are the oral tablet finasteride 1mg and the topical drug high strength minoxidil. These have been shown to stop further hair loss and encourage new regrowth, meaning that even men who start to lose their hair at an early age needn’t necessarily spend the lion's share of their life obsessed by their disappearing hairline.

The earlier the condition is detected, the more effective treatment can often be and, in many cases, the less time it can take to see improvements. This generally takes around three to four months as opposed to six months from starting a male hair loss treatment course; the more extensive the shedding, the longer it generally takes.