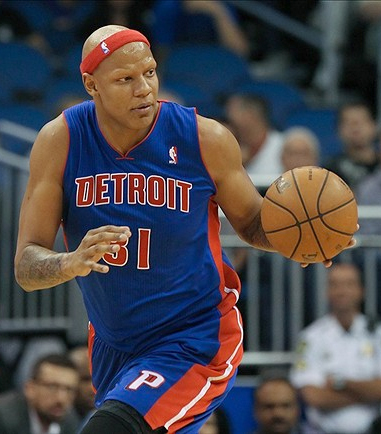 Dallas Mavericks star Charlie Villanueva isn't afraid to express himself, and his blog's first post of 2015 addressed an issue dear to the basketball player's heart Alopecia. Looking at the sportsman today, aged 30 and standing at just over 6 feet 11 inches tall, it's hard to believe that Charlie was the victim of bullying throughout his childhood.

The New York-born NBA player is no stranger to Alopecia, an auto-immune disorder which leads to hair loss on the scalp (and often elsewhere on the body too). Diagnosed at age 10 with Alopecia Universalis, which leads to complete hair loss all over the body, Charlie battled bullies throughout his school years, and today he is the spokesperson for America's National Alopecia Areata Foundation.

Connecting with the community


His community program, 'Charlie's Angels' gives him the opportunity to work with children (and parents) who have been similarly affected by Alopecia Areata, sharing his own experiences and inspiring children, filling them with hope and confidence. One of the things Charlie knows many children struggle with is being 'accepted' in society, due to the patchy hair loss that Alopecia causes.


On his blog, Villanueva posted a heartfelt letter he had penned to all the 'faceless, gutless bullies' who make fun of others for looking or being different. The letter opens, “Dear Bully, you are a sad being. You have been making fun of me since the age of 10, and 20 years later today you continue to try to do so. When are you going to grow up?” 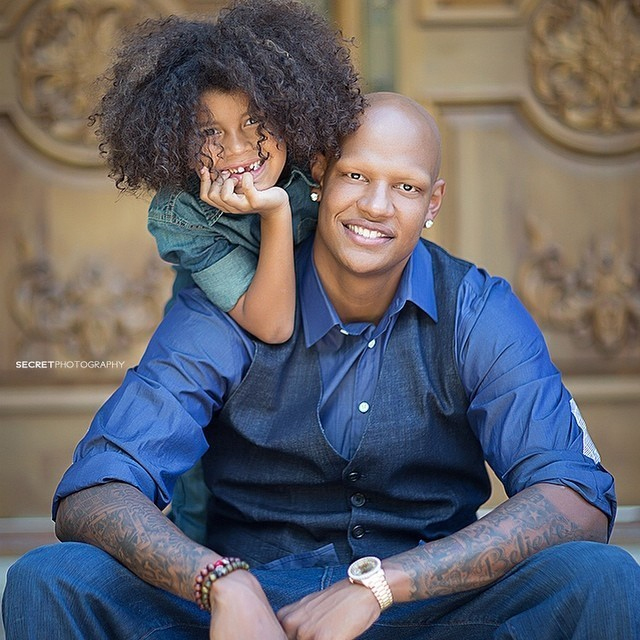 
The poignant letter will strike a chord with children affected by Alopecia Areata and other hair loss conditions, and their parents. The letter carries on, “God made us all equal and regardless of our physical differences, we should treat and respect each other equally.”

It's clear that Charlie looks back at his childhood struggles with bullies from a positive perspective, and his letter will hopefully serve as inspiration to children facing similar issues with bullying. He signs off, “Respect your peers. And before you have something to say to someone, think about what you say first before you speak.”

The cause of Alopecia Areata is not known, but it’s classified as an auto-immune condition. Triggers are thought to include emotional trauma (such as a divorce or bereavement in the family), illness and a host of other factors. There are treatments for alopecia available, however, if you have noticed that your child is experiencing signs of hair loss, it's a good idea to make an appointment with your GP as soon as possible, who can rule out any more serious conditions and recommend lifestyle changes or treatments which may help.