Already famed for their long, straight, jet black hair, Native Americans have become something of a phenomenon in hair loss research circles. Scientific observation has discovered that some tribes are apparently completely immune to the most common form of hair loss - male pattern baldness. 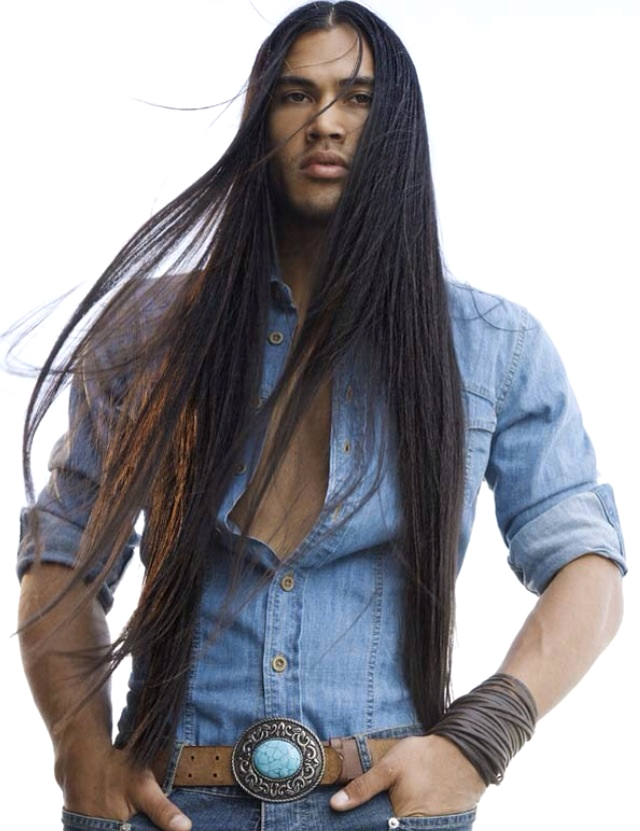 
Whilst surveying men about hair loss, researchers have consistently found that men from tribes with ancestry from the Alaskan Bridge (in the North of the country) are almost completely free of the genetic hair loss condition Androgenic Alopecia. Those most likely to avoid pattern baldness have a strong heritage within their tribe that stretches back generations.


Perhaps because of their hardy follicles and scalps, hair has always played a large part in Native American culture. According to tradition, the Navajo tribe would cut the hair of their children on their first birthday, after which it would be left to grow untouched for the rest of their lives.

Other tribal traditions would see men shave their heads as a sign of mourning. However, most American Indian men grow their hair long, often wearing it in loose braids.


Despite finding a resistance to hair loss, some men from these tribes do still show signs of Androgenic Alopecia. It is thought that in these cases, the men’s ancestors may have partnered with other tribes, leading to the introduction of the genetic predisposition to male pattern baldness.

It’s all about the genes


Male pattern baldness is caused by a genetic anomaly that sees the hormone testosterone converted into a secondary compound an androgen called dihydrotestosterone (DHT for short). DHT then attacks follicles in the scalp, causing them to shrink.

Hairs growing from the affected follicles get thinner and lighter in colour as growth slows. Eventually the follicles shrink to the point that the attached hair falls out and new growth is prevented. This process is repeated in thousands of follicles across the scalp, leading to vertex thinning - the development of a large bald patch on the crown - and a receding hairline at the front of the head.


Despite understanding the genes responsible for causing male pattern baldness, experts still do not properly understand why certain Native Americans do not develop the mutation which causes the condition. More research is required to see whether an effective hair loss treatment can be developed from these observations.

Do Stem Cells Hold the Secret to Hair Regrowth? 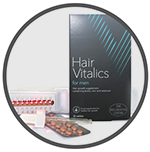 
The Belgravia Centre is the UK’s leading hair loss clinic, with two locations in Central London. If you are worried about hair loss you can arrange a free consultation or complete our online diagnostic form from anywhere in the UK or the rest of the world. View our extensive photographic hair loss success stories gallery, which is the largest collection of ‘Before & After’ treatment pictures in the world, demonstrating the levels of success that so many of our patients achieve by following our comprehensive hair loss treatment programmes. You can also phone 020 7730 6666 any time for our hair loss helpline or to arrange a free consultation.