More Than Half of Chinese Students Report Hair Loss in Poll

In 2017 we reported how demand for hair loss treatments was growing significantly in both India and China.

Now, according to a September 2018 report in Chinese newspaper Worker's Daily, the trend for increasing hair loss in men across the country has been confirmed.

It states that the China Association of Health Promotion and Education carried out a survey which found that a quarter of men aged between 20 and 40 will suffer from some degree of hair loss. Furthermore it identified Chinese men in their 30s as those losing their hair at a faster rate than any other age group. 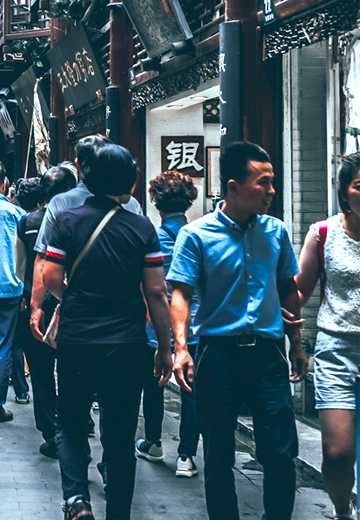 Although the most prevalent issue is the hereditary condition Male Pattern Baldness, it is also noted that temporary stress-related hair loss is also a common concern.

The article suggests these are the reasons behind a noted surge in sales of shampoos which claim to thicken hair.


This latest information feeds into an October 2017 study conducted by China's Tsinghua University student paper, Fresh Times, which found notable differences between how students felt about their hair and the actual presence of any active issues.

When respondents were asked for factual information regarding hair thinning, just under a quarter (24.39%) said their hair volume has decreased within the past month - a particular concern for curly-haired students - whilst just over 20% (20.67%) said they had been told by someone else that they had a receding hairline.

However, when asked to provide information about their own thoughts regarding any shedding, the numbers were much higher; 63.32% of students said they believed they had hair loss, and just under 40% (36.68%) thought their hairline was receding to some degree.

When asked to rate the level they felt best matched any changes to their hair on a five point scale, from 1 - 'more hair' to 5 'fast bald', women most commonly responded with 2 - 'no change'. Whilst men mostly chose 3 - 'less points' - presumably indicating some form of thinning hair.

The top three university faculties whose students reported feeling like they were already losing their hair were, the computer department, the school of architecture and the department of mathematics. However, those with the most hair loss concerns for the future were, in descending order, the journalism school, the teaching and reading institute, and the academy of social sciences.


This correlates with British research from May 2018 which found the most stressful careers in the UK to be in the public service industries. Welfare (social care workers) took the top spot, followed by nursing and midwifery, teaching, legal, business research and admin following. 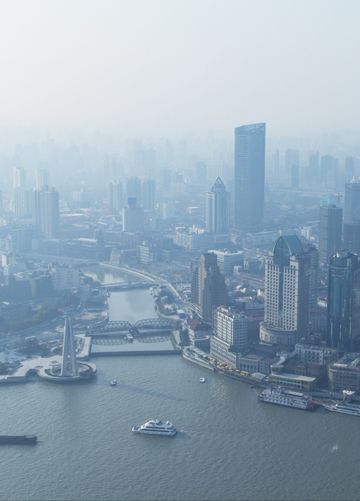 Male Pattern Baldness and Female Pattern Hair Loss are both genetic conditions, therefore it is is necessary to have the inherited sensitivity to DHT for these to present. They can start to occur any time following puberty though tend to appear earlier in men with around 40% of men being affected by the age of 35, and approximately 80% of women being affected by the age of 60.

Existing cases of male or female pattern baldness may be exacerbated, or their premature onset initiated, by stress, speeding up the rate of hair fall. This can be emotional stress or physical, which can come in many forms, from sudden shock or being under intense pressure, to the strain placed on the body by factors such as an underlying illness or dietary imbalances. There are also additional environmental issues such as air pollution's effects on oxidative stress - which has been linked to increasing cases of premature hair loss - and, given air pollution is a huge problem in China, may partly explain rising hairloss rates.

Regardless of its cause, there are effective, clinically-proven hair loss treatments available to both men and women. The first step for anyone concerned about a drop in volume, thinning hair or excessive hair fall, is to speak to a hair specialist who can provide a diagnosis of any active hair loss condition and recommend suitably tailored courses accordingly.