Miley Cyrus Reveals Her Long Locks Were Due to Hair Extensions 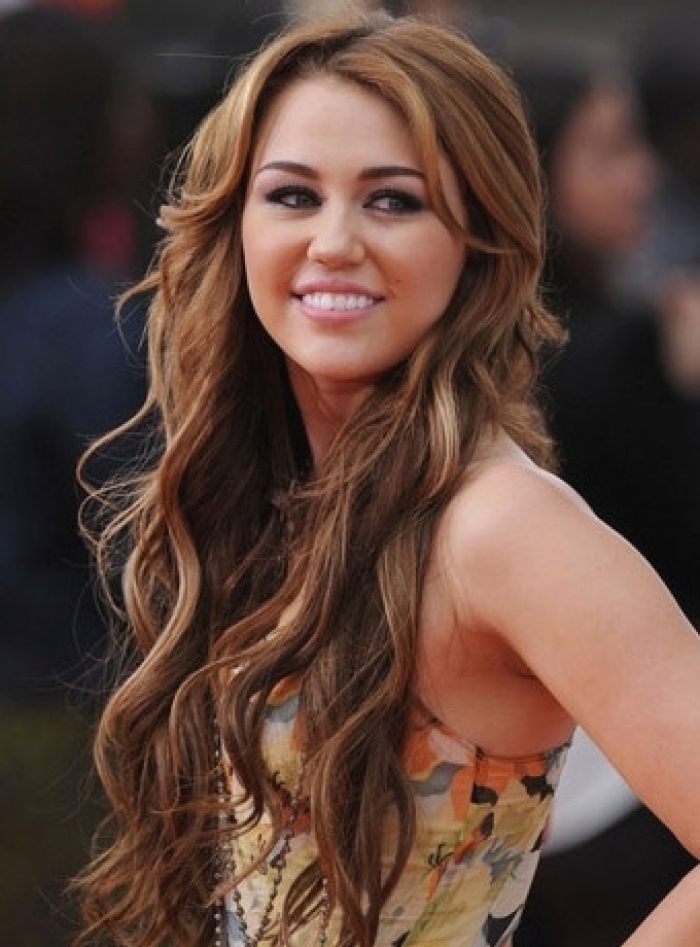 She's reinvented herself as a bottle blonde rock chic, but former teen star Miley Cyrus was previously known for being the epitome of the wholesome American girl, her hair worn long and either curly or super-straight as she starred in her hit Hannah Montana TV series.

However, the star has just revealed in a recent interview that her lush locks were not her own, and were actually fake. Speaking about her old Harper's Bazaar cover which depicts Miley carrying a guitar case, her hair flowing behind her, the 20 year old said: "That was all fake! That's my simple life yet I have like 350 extensions in my hair. That was not real. None of it was ever real. None of it was ever growing out of my head."

"That was all fake!"

Miley caused a stir almost a year ago when she chopped her locks off and bleached her short crop of hair. Whilst bleaching hair can dry it out, causing breakage and therefore an overall thinning, it shouldn't impact hair that is yet to grow. There is a slight risk of hair loss due to allergic reaction to the dye (hence why doing a patch test is important) and burns from dye chemicals being left on too long, but if you use as instructed hair dye should not cause hair loss.

Hair extensions, on the other hand, can cause more long term damage. A condition known as traction alopecia can occur as a result of using extensions for a considerable amount of time. This happens because extensions put undue pressure on the hair follicle on account of their weight, which over time can damage the follicle to the extent that hair is no longer produced.

If you're noticing that your natural hair is becoming thinner in the places where extensions are usually attached, the first step is to cease using the extensions (and if they're clip on, make sure you give your hair plenty of breaks in between their use, if ceasing using them altogether is not an option).

For women worried about thinning hair, there is a clinically proven hair loss medication available to them that has been licensed by the FDA and approved by the MHRA. Minoxidil, which comes in the form of a liquid or a high strength minoxidil cream, is applied directly to the thinning areas, allowing for highly targeted treatment.

Minoxidil has produced great results for Belgravia patients with traction alopecia, some examples of which can be seen here, here and here. As well as deciding on your ideal daily dosage of minoxidil and combining it with certain added ingredients that can help prevent further hair loss, a hair loss specialist will select certain hair growth boosters to form a truly comprehensive hair loss treatment plan.

Is Lindsay Lohan losing her hair?

How to avoid hair loss from traction alopecia