A new study has revealed that modern men are more stressed by their appearance than ever before, with hair loss being a particular concern. 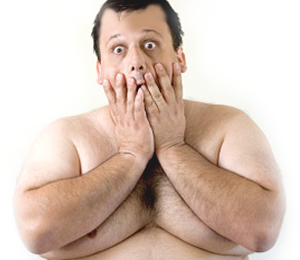 Research by the healthcare group Benenden Health found that men today are more concerned with their appearance than ever. The study found that, on average, men tend to spend over three hours a week stressing over aspects of their body image.

Of those surveyed, 75 per cent of men believed their appearance mattered more to them than it had done to previous generations, providing a statistical indication of how increasingly image-conscious we are becoming as society; body image is no longer seen as a 'female issue'.

Findings revealed men's top five image concerns to be weight, specifically being overweight or having a beer belly, in first place with 58%, yellowing teeth in second place (20%), Male Pattern Baldness, primarily relating to a receding hairline, tied for third place with 'moobs', or 'man-boobs' (19%) and a lack of muscle coming fifth with 14%.


Whilst the study found an increase in the number of men actively discussing their image with partners and learning to dress for their body shape, one in eight confessed to dieting in secret and worrying about being judged on their appearance.

Despite a societal shift towards the acceptance of male grooming - including everything from moisturising and teeth whitening to hair loss treatment and spray tans - responses indicated old attitudes still prevailed when it came to these image issues. Study results found men had clear concerns when it came to talking about or being seen to be overly worried about their appearance, in case male friends judged them for it. 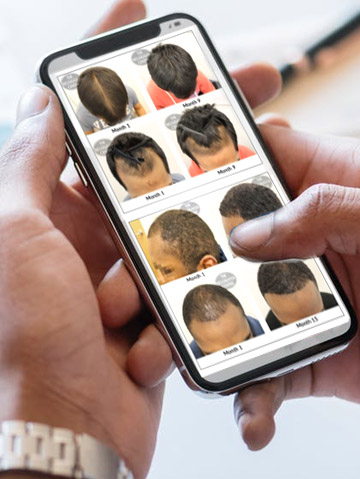 
As the research shows, feeling under pressure about your appearance is not in any way a purely "female" domain - men are becoming increasingly concerned about their own body image and this is causing them more worry than ever before', said a spokesperson for Beneden Health. 'Whilst many of us may feel that there are areas of our body we could change, what is worrying is the levels of people who are experiencing real anxiety or stress as a result of these negative views about their appearance'.


Men with signs of hair loss who are concerned they will lose their hair before they are ready to say goodbye to it shouldn't worry; Firstly, stress and anxiety can bring on the temporary hair loss condition, Telogen Effluvium which can trigger or exacerbate Male Pattern Hair Loss in those with a genetic predisposition. Secondly, there is help available.

Using either or both of the only two medically-proven treatments, minoxidil and finasteride 1mg, which are both MHRA-licensed and FDA-approved treatments for male hair loss, can help to stabilise shedding and promote new hair growth.

Anyone distressed by the prospect of balding should visit a hair loss specialist for a professional diagnosis of their condition. Once this has been established, a dedicated expert will be able to provide recommendations for a personalised treatment plan.

Can Men Prevent Hair Loss By Spending Time With Their Friends?

Can Men Prevent Hair Loss By Spending Time With Their Friends?