Stories of hair loss during cancer treatment are depressingly common, but the glimmer of good news for most people starting chemotherapy is that hair will usually grow back within a year. When hair loss is permanent, however, it can be deeply distressing a permanent reminder of what was undoubtedly an incredibly difficult time - and especially so for women.

According to a legal website in the US, lawyers are currently circling around a chemotherapy drug made by a French multinational: TheLegalExaminer.com states that Taxotere, made by Sanofi-Aventis, is “exposed to several lawsuits alleging that the side effects of Taxotere may cause permanent hair loss in a significant number of women.” 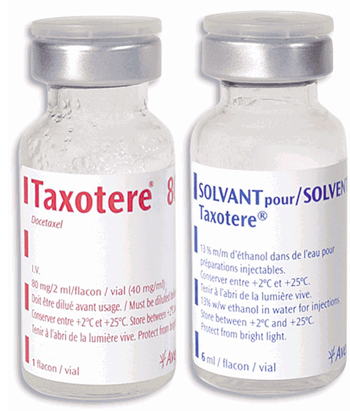 The article highlights the case of a certain Hattie Carson, who filed her claim in the US District Court for the Northern District of Ohio. She alleges that Sanofi-Aventis failed to adequately warn female breast cancer patients and doctors about the risk of permanent baldness from Taxotere.

They do not provide any kind of numbers, though they do refer to a 2010 article in Canada’s Globe And Mail newspaper in which several women claimed they had permanent hair loss after taking Taxotere.

In that article, Laurent-Didier Jacobs, the then vice-president of medical affairs for Sanofi-Aventis Canada was quoted as saying: “We fully understand that persistent alopecia may be a burden for patients, but still we consider it's certainly something which is not life-threatening or is not something which impairs the likelihood of survival.” Taking into account the benefit brought by this type of therapy, he says, “we think things should be put in perspective.”

One of Ms Carson’s complaints alleges that Sanofi-Aventis have warned doctors and patients in Europe of the possible risk of permanent hair loss since in 2005, whereas American warnings were only issued five years later. The Legal Examiner article points to an FDA warning label change in the US in December 2015 which clearly states that “Cases of permanent alopecia have been reported.”

UPDATE: The Reuters news agency reports that lawyers for two of the plaintiffs in this case which, as of 22nd July 2016, comprises 33 separate suits across 16 federal US courts, have submitted a request to the U.S. Judicial Panel on Multidistrict Litigation for a new multidistrict lawsuit to take place in the U.S. District Court for the Eastern District of Louisiana. 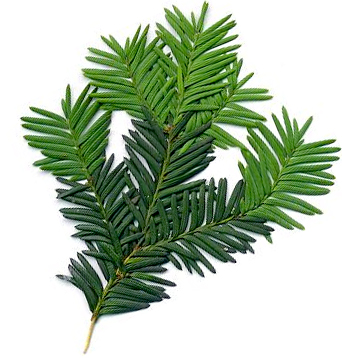 According to a profile of the drug on the Cancer Research UK website, Taxotere (generic name docetaxel) belongs to a type of drugs that were originally developed from the leaves of the yew tree. Used intravenously, it works by stopping the cancer cells from separating into two new cells, thus blocking the growth of the cancer.

As previously stated, hair lost during cancer treatment does usually grow back more than three-quarters of patients can expect their hair to grow back within 12 months after treatment. The hair may be curlier or a slightly different colour than before the chemo but within the first 4 to 6 months after the last session there should be a significant amount of regrowth.

The option of wearing a cold cap is also becoming more widespread and this can help to prevent hair loss from cancer treatment. These flexible helmet-like devices chill the scalp to the point of freezing; ice can actually form on the inside of the cap due to the low temperature. In doing so they reduce blood flow to the scalp meaning the chemotherapy drugs, which would otherwise destroy the hair follicles as collateral damage whilst fighting the cancerous cells, are less likely to reach the follicles. Whilst some shedding may still occur, this type of scalp cooling therapy can greatly minimize it.

If you are a cancer survivor concerned about slow regrowth or follicle damage, a specialist hair loss nurse can assess your condition free of charge and provide you with personalised advice. In some cases where the follicles just need a helping hand, following personalised hair loss treatment course may stimulate growth and help maintain strong, healthy hair.