Actor James McAvoy is known for his role as the young Charles Xavier, creator of the X-Men, in the most recent films, X-Men: First Class (2011) and X-Men: Days of Future Past (2014). But when these films were released, he revealed that he still didn't know what causes his character to lose his hair in subsequent films. 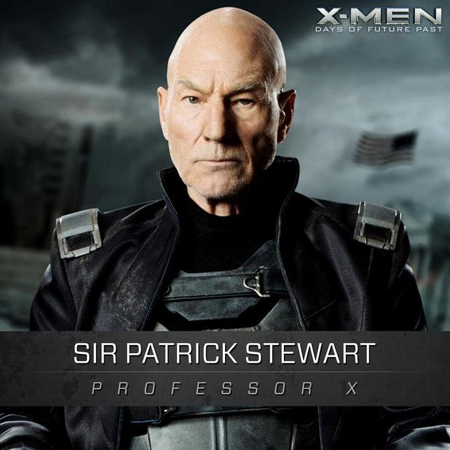 In the original Marvel film trilogy Charles Xavier, or 'Professor X', played by Patrick Stewart, is entirely bald, yet in the two new X-Men films McAvoy sports a full head of hair.

In the forthcoming X-Men: Apocalypse, the 35-year-old actor revealed his character will finally start to lose his hair, sporting the bald pate we're so accustomed to seeing on an older Professor X.

The decision for the actor to shave his head for the role is not yet 100% official, but with the version of Charles Xavier that features in this latest film being 20 years older than when we last saw, him, it seems likely that McAvoy will be baring all and sporting a bald head for the 2016 blockbuster.

"He either shaves it or he loses it. I don't know how they'll do it," McAvoy admitted. "In the comic books, he's still very young when he loses it, on the day his powers activate. We decided not to do that."

Update: A photo of James McAvoy having his head shaved for the role was released by the film's director on Instagram on 11th May. See the picture below. 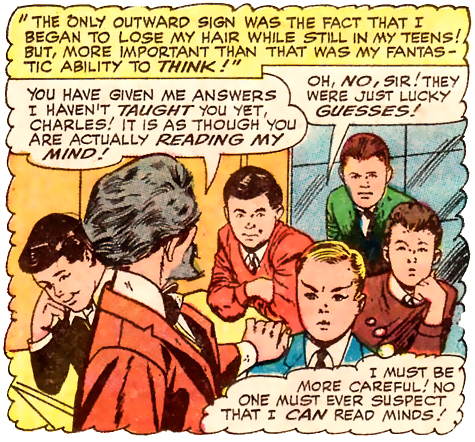 Nobody really knows what caused Professor X to lose his hair in the first three X-Men films, however the original comic series explains that Charles Xavier lost his hair as a young teenager.

Thanks to his genius-level intellect and sporting prowess - two of his super powers - Xavier was already a student at Harvard University in his early teens, and it is thought that he lost his hair before he graduated at age 16.

Whilst no real explanation is given as to Charles Xavier's hair loss condition, the storyline, as told through the original Marvel comics, seems to suggest it may be stress-related. 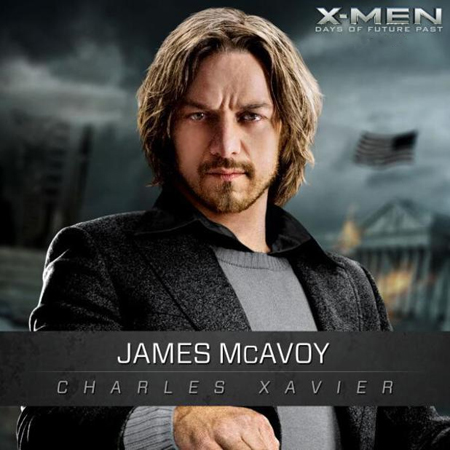 Of course, Xavier's hair loss may be from an entirely fictional condition related to his mutant status, however, the sudden shock of gaining superhuman powers, in addition to the stress of losing his father, could well have triggered Alopecia Areata.

Alopecia appears as patchy hair loss, generally around three months after the traumatic incident which incited the condition has taken place.

Depending on the severity of the condition, alopecia may respond well to treatment. Although in the case of Charles Xavier, where the character clearly suffers extreme hair loss, it is less likely that treatment for alopecia would be successful in promoting regrowth. 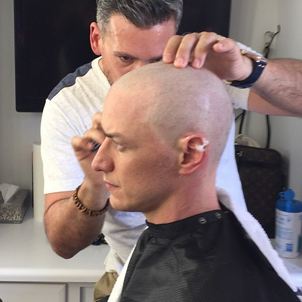 In contrast to the comic book story (although the comic book character does look to have a receding hairline) the movie interpretations appear to favour the gradual onset of male pattern baldness as the cause of Professor X's hair loss, although we will have to wait and see how they handle this part of the storyline in the new film to find out.

Male pattern hair loss, also known as androgenetic alopecia, happens to most men gradually, and can often start in the early 20s.

It's a genetic condition, caused by a gene inherited from either side of the family and by age 50, it's estimated that around half of all men in the UK will be affected by male hair loss. The first signs of balding are usually receding hair at the temples and a thinning crown.