Giorgio Chiellini, the Italian footballer who famously suffered a shoulder bite from Luis Suárez during the 2014 World Cup, has made a jokey reference to his hair loss.

Talking to Sky Sport Italia after another win by his team Juventus, the defender said that “as the years go by you are losing hair and pace, but gaining in other areas.” He added that while he has “lost something in physical terms,” he has learned to think more and reckons that he is in his football prime. 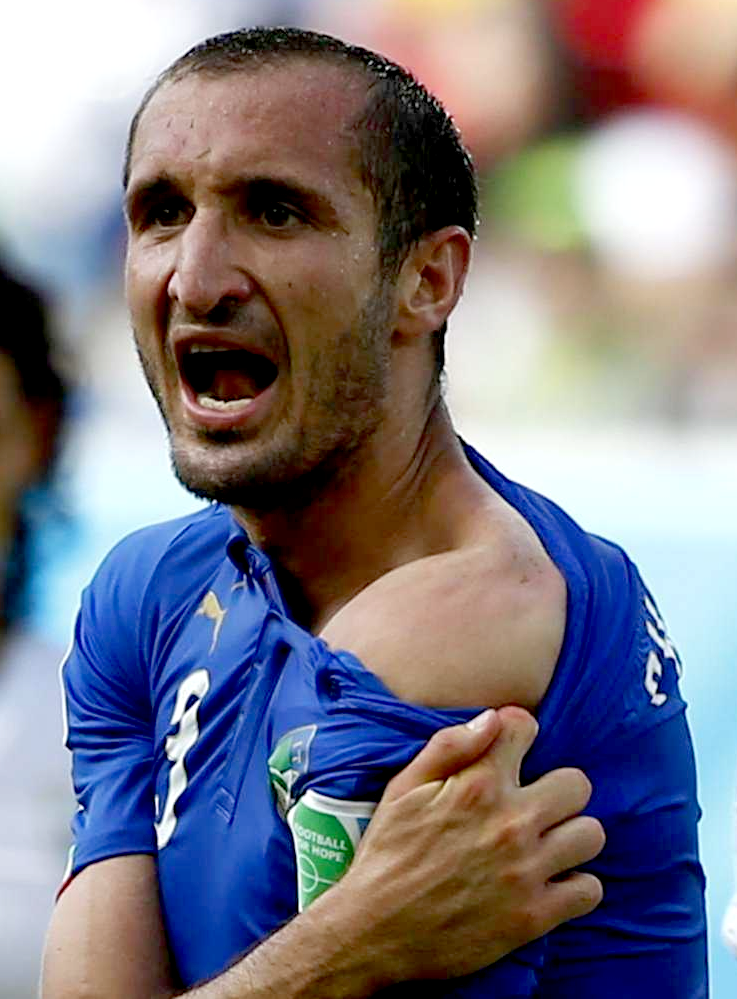 Recent photographs of the footballer suggest that he is perhaps being unkind on himself. Whilst Chiellini does show one of the classic signs of male pattern baldness (a receding hairline), his hair loss appears to be in its early stages. No hair loss on his crown seems evident at all.

What the player has highlighted, however, is how acutely male hair loss is felt by those who notice that their hair is thinning out.

Hair loss is one of the most dreaded physical signs of ageing for men, even though it bears no actual correlation to what most people consider as “old” or even middle-aged. It is a genetic condition that can strike at any time and in some rare cases is even evident in men who are still in their teens.

Sufferers, unsurprisingly, tend to be more acutely aware of their hair loss than anyone which perhaps explains why Chiellini brought it up.

Watched by many millions of people every weekend and surrounded by fellow players, footballers who suffer from hair loss often feel like they have little option but to accept the hand that nature has dealt them and face the music.

Some, however, face months of press scrutiny by opting for treatments such as hair transplants. Wayne Rooney is one such example, and while many other footballers could easily afford the estimated £3,000 - £30,000 price of hair transplant surgery, it is generally only recommended for people whose hair loss has advanced to Level 3 on the Norwood Scale. One of the UK's leading hair restoration surgeons also advises that hair transplants should only be undertaken by men aged 24 and over.

Surgery is not for everyone but there are other options available before reaching this stage of thinning. Many footballers quietly do nothing and simply keep their hair cropped short, whilst others - as Arsenal manager, Arsene Wenger famously revealed - take preventative male hair loss treatments. 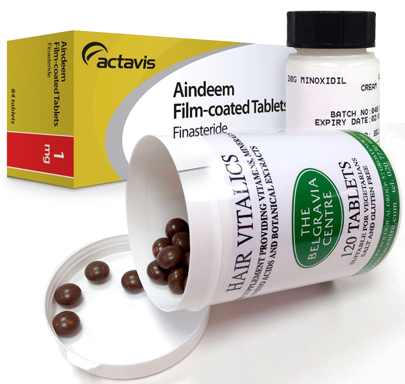 For male pattern baldness, Belgravia treatment courses are tailored to each client and include a comprehensive mix of medically-proven hair loss treatment products, hair growth boosters and clinical aftercare options. Belgravia’s medical expertise has demonstrated over many years that these bespoke treatment courses are the most effective available and can help patients achieve the best levels of hair regrowth.

Based on what we have seen, Chiellini’s hair loss looks to be at a stage where expert help from a hair loss specialist could lead to significant improvement. It might not assist with his “pace”, but successful treatment would likely restore some of the footballer’s pride.

The Best Football Managers - How Do They Keep Their Hair?

The Best Football Managers - How Do They Keep Their Hair?