Children with hair loss are to be enrolled in a new trial in Egypt which hopes to assess whether close-inspection of the hairs and follicles using a technique known as trichoscopy can help improve diagnosis.

In simple terms, the method lets dermatologists zoom in on the scalp so that individual hairs and follicles can be studied, and doctors at Egypt’s Assiut University are keen to see if this may lead to fewer misdiagnosed cases of Alopecia Areata, the autoimmune disorder that leads to sudden, patchy hair loss. 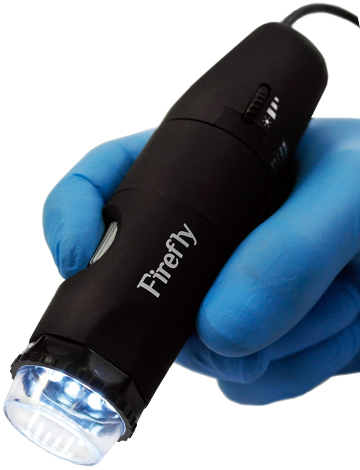 
In the announcement of its study submitted to clinicaltrials.gov, the university states that the majority of children presenting with patchy hair loss are most commonly assumed to have Alopecia Areata, and that other conditions with similar symptoms are easily missed.

These include tinea capitis a condition seen in children that is caused by a fungal infection and also trichotillomania, the “pulling disorder” which leads to people tugging out their own hair. Other conditions that may be mistaken for Alopecia Areata include temporal triangular alopecia, nevus sebaceous and aplasia cutis congenita.

Just as with adults experiencing patchy hair loss, ensuring a correct initial diagnosis hair loss in children is crucial, as treatments vary depending on the condition and the child's age. Trichotillomania, for instance, generally requires Cognitive Behavioural Therapy (CBT) counselling. Alopecia Areata treatment at Belgravia involves topical applications of high strength minoxidil so is only available to those aged 16 years and over. Children aged 15 and under with suspected Alopecia Areata, or any other form of hair loss, should always see their GP.

The Egyptian study aims to recruit 100 children aged between three and 18, whose scalps will be scrutinised to see if tiny, tell-tale signs associated with different conditions lead to a more accurate diagnosis. “Losing hair is not usually health threatening,” writes the university on its study announcement. But, it adds, the disorder "can scar a young child’s vulnerable self-esteem by causing immense psychological and emotional stress, not only to the patient, but also to the concerned parents and siblings. The cause of hair loss should be diagnosed and treated early to overcome the resulting problems.”

Not knowing is difficult


In many cases, patchy hair loss caused by Alopecia Areata will regrow in a matter of months, but it is the “not knowing” aspect of the disorder that adds to patients’ woes. Children are especially vulnerable to teasing, and going to school with noticeable bald spots can be devastating. Sometimes, the hair loss worsens, and can lead to all-over baldness. In more extreme cases, eyebrows and eyelashes can fall out, too (Alopecia Totalis), with body hair also shed in cases of Alopecia Universalis.

When children do lose all of their hair, a helping hand may be found at British charity The Little Princess Trust, who offer free, real-hair wigs to boys and girls who have lost theirs through Alopecia Areata or as a result of cancer treatment.

Newly-diagnosed children with Alopecia Areata - as well as their family and friends can also get support, advice and comfort from the charity Alopecia UK.