So, you've noticed what you think are more hairs than normal in your hair brush, or perhaps in your bathroom plug hole, and you're concerned. It's not surprising we can lose up to 100 hairs a day, and that's considered perfectly normal, assuming the loss occurs evenly across the scalp and hair are replaced at the same rate as they're shed. 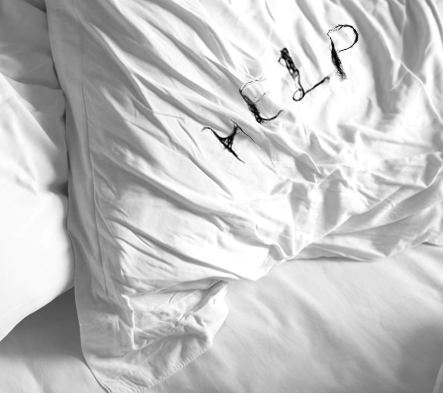 Did you know that the assumption we lose around 100-150 hairs a day is only based on the general assumption that scalps, on average, contain 10,000 individual hairs and that 10% of those hairs will be in the 'telogen' or 'resting' phase for three months before they're shed?


There isn't currently any standard method to assess the average number of hairs lost on a daily basis, but a report in the Archives of Dermatology recommends the ‘60 second hair count’ as a reliable way to assess how much hair is being shed.

This methodology was the result of a study of 60 men, all in good health and with no evidence of any hair loss conditions. Half the men were aged 20 to 40, and half aged 41 to 60. The men participating in the study were all given the same shampoo and combs and told to wash their hair for three mornings in a row. On the fourth morning, before shampooing, they were instructed to comb their hair forward over a towel or pillowcase for 60 seconds. The men counted the hairs lost in this way for three consecutive days, with the procedure repeated after six months.


The results revealed that men aged 20 to 40 lost between 0 and 78 hairs the average loss per test was 10.2 hairs. Men aged 41 to 60 shed between 0 and 43 hairs, with an average of 10.3 hairs lost per test. Consistent results were obtained over the three day period, and similar hair counts were achieved after six months.

As a result, the 60 second hair count has been deemed a simple and reliable way for men to monitor hair shedding. If you perform the test and are concerned about the number of hairs you have counted, it is advisable to seek a consultation with a hair loss expert to find out whether you have a hair loss condition, and what treatments are available.