Home Hair Styling on the Up 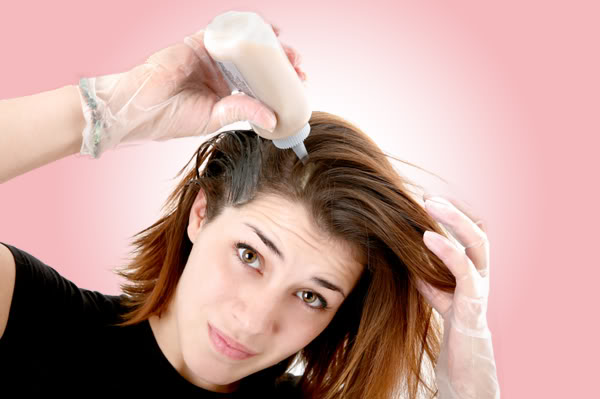 A recent survey by MediGro has shown that despite all the modern conveniences available, women are spending more time and money on their hair regimes than ever before. The researchers asked several questions of British women regarding their own hair styling efforts and their opinion of celebrity hair styles.

Women participating in the survey voted Cheryl Cole as their ‘hair icon’ of 2011, beating other celebrities including Rhianna, Kate Winslet and the Duchess of Cambridge. Researchers were somewhat surprised by the result, particularly after the furore surrounding Cheryl Cole’s use of extensions to boost her hair appearance earlier in the year threatened to derail the marketing efforts of a market-leading shampoo brand.

Perhaps more interesting however were the findings relating to women’s own hair care regimes.

One quarter of the women surveyed stated that they had bleached or lightened their hair during 2011, whilst 21% claimed to have chosen a darker shade than normal. Researchers believe that the popularity of dark haired celebrities including Cheryl Cole had some part to play in the use of darker hair dyes this year. 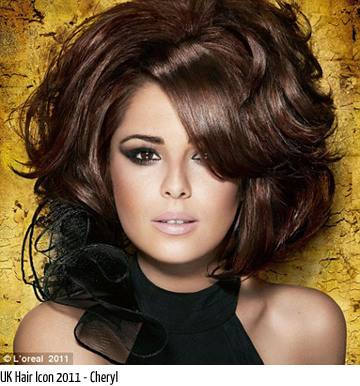 Other surprising results showed that 26 percent of women use dry shampoo to maintain the appearance of their hair whilst nigh on 33% own and use hair straighteners on a regular basis. By extrapolating the results, researchers have calculated that women spend up to 45 minutes each day on their hair styling.  This equates to 273 hours a year. Put into context, that is more than 10-and-a-half days spent every year  preparing their hair before they go out.

Is There Anything to Worry About?

Beyond the fact that most people today regard time as one of their most precious assets, exposing hair to chemicals and excessive heat has a detrimental effect, even resulting in hair loss. Stylists have long recognised the ramifications of using dyes and bleaches which are known to damage the outer protective layers of hair, weakening it and raising the chances of breakages.

As a result, nearly half of all British women are risking the health and strength of their hair through the persistent use of colourants. Recent reports from the Australian Competition and Consumer Commission (ACCC) also raise concerns regarding the ingredients in a number of hair styling products, particularly those with higher levels of formaldehyde. The ACCC has recorded a number of complaints from women citing hair loss as one of the side effects of formaldehyde-based products.

However, the rise in the use of hair straighteners is also of concern to hair loss experts. Modern hair straighteners and curling tongs have the potential to expose hair to unhealthy temperatures in excess of 200˚ Celsius as soon as they are used. Experts suggest that hair should not be exposed to heat greater than 180˚ Celsius, above which temperature the outer layer of hair is damaged.

Initially women experiencing hair damage through chemical exposure or over heating will see an escalation in the occurrence of split ends. As the outer cuticle of each strand of hair is stripped or damaged, the delicate internal cortex is exposed. Further exposure to heat or chemicals unravels the inner protein bundles which give hair its strength and flexibility, eventually causing the hair to break.

Fortunately female hairloss caused by styling regimes can often be corrected by simply changing habits to use less chemicals or more conservative use of hair straighteners. Often this is easier said than done, but in the long term drastically reducing the more damaging aspects of a hair ‘care’ regime will also extend the lifetime of a woman’s hair and prevent further breakages and loss.

Occasionally however, damage caused by styling products and excessive heat will require expert attention. If in any doubt at all, ladies should seek advice from either their stylist, hairdresser or a suitably-qualified hair loss expert who will be able to provide a proper diagnosis and a course of treatment to halt further shedding.

The Belgravia Centre provide a specialised service to women experiencing hair loss through a variety of causes whether medical or as a result of hair styling techniques. Please contact us for a free, no obligation consultation with one of our hair loss specialists or fill in the online diagnostic form for further advice, including potential hair loss treatment options.