When he’s not stealing headlines for his controversial political statements, American billionaire Donald Trump is in the news for his famous blond thinning hair, with attention focused on whether it is natural, a transplant, or a wig.

Trump, now 69, would have been lucky to have escaped Male Pattern Baldness the most common hair loss condition affects the lion's share of men by that age and there is growing evidence to suggest that, like many men, he has been proactive in his approach to keeping baldness at bay.

The Donald is quick to claim that his hair is all real, and many insiders agree that this is probably true, yet this does not mean he has not had a little help. Talking to the media this week, Louis Licari, a top New York hairdresser who is known for his celebrity clientele, including Vogue's iconic redhead Grace Coddington, supermodel Linda Evangelista and Donald Trump's ex-wife Ivana, let something slip. 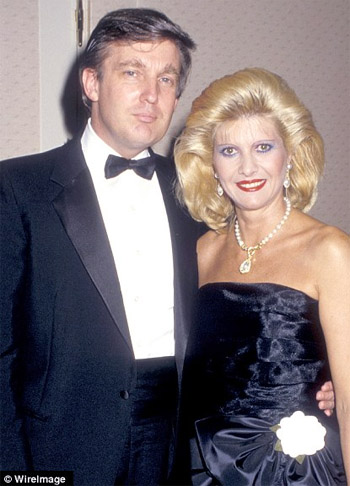 Donald Trump with then wife Ivana in May 1987

Hair transplants in the 1980s?


Licari was Ivana’s colourist for twenty years and recently claimed he saw Donald visit the offices of leading hair transplant surgeon Dr Norman Orentreich several times during the 1980s (source: The Independent). Often described as the father of modern hair transplantation, Orentreich first developed techniques to move healthy hair from parts of the scalp to where it was needed back in the 1950s. The surgeon retired four years ago and has refused to comment on the matter.

If this actually happened, it would mean that Trump's assertions that it is 'all his own hair' are entirely correct - despite being something of a lie of omission by failing to mention the hair loss surgery, although that is entirely his prerogative and something many people - understandably - prefer to deal with as discreetly as possible.

Back then the scarring left behind after such an operation is likely to have been somewhat more noticeable than with today's modern transplants. Perhaps this is why it is also rumoured that Donald Trump - despite photo opportunities where he invites audience members at his rallies to touch his hair to confirm that it's real - refuses to let anyone get close to his hair in private.

This includes Amy Lasch, hairdresser on the first two seasons of the Trump-hosted reality show The Apprentice. who told the New York Post, "It’s as if he got ready somewhere else first... If I noticed a flyaway that the camera was sure to pick up, I would hold a large mirror up to Donald and ask, ‘Do you want me to fix it?’" She added, "I knew damn well ask before I raised a finger to that hair."

In 2004 Trump confessed that he does his hair himself, preferring to use a pocket comb and lots of CHI hairspray to concoct his signature style, and only allows his second wife, Melania, to trim it. Recently the POTUS-hopeful told Des Moines Register he would ditch his newsworthy hairstyle if he was elected "Because this thing is too hard to comb".


If Trump has indeed had a transplant it is seems probable that he will be bolstering what the surgeons did on an ongoing basis with a male hair loss treatment course. This is one aspect many men are not familiar with yet it forms an important part of both the preparation for surgery and the aftercare and maintenance following the procedure. 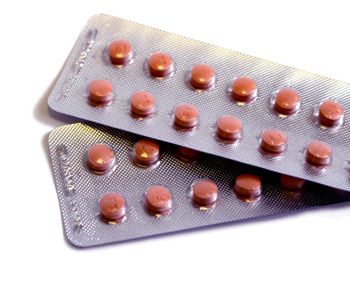 In terms of prepping your hair ahead of any scheduled surgery, surgeons and hair loss specialists generally advise following a treatment course featuring one or both of the only two MHRA licensed and FDA approved male pattern baldness medications for at least six months beforehand. The reason for this step is to stabilise any shedding and to strengthen the hair, so that it is in a healthy state for the surgeon to work with. The benefits of doing so are two-fold: in six months you can see how well you progress with these treatments and some people are so pleased with their resulting regrowth during this period that they decide the (expensive) surgery is no longer necessary. Secondly, by promoting optimal levels of regrowth ahead of your procedure it can reduce the number of grafts needed, which may also bring down the cost.

A customised hair loss treatment course is vital after a hair transplant, because the surgeons cannot undo what nature (and genetics) have in mind for the scalp. In cases of Male Pattern Baldness, hair thins then falls out because the individual has a genetically predisposed sensitivity to something called DHT, a byproduct of testosterone. This still exists after the transplant, and can only be dealt with using proven medical treatments to inhibit the DHT and to help accelerate the regrowth process.

Most people would agree that keeping your own hair even if it does mean moving it around your head a little is better than resorting to a wig. Better still, however, is to keep the surgeon at bay completely and deal with Male Pattern Baldness before the spectre of a transplant even emerges.