Television presenter Gail Porter, one of the best known Alopecia sufferers, has been speaking out again about living with Alopecia Universalis.

Porter, now aged 43, started losing her hair in 2009, while still married to musician husband Dan Hipgrave. Now divorced, she has had periods of hair regrowth, but following a traumatic period during which she lost her mother and spent time in rehab, her hair has fallen out again. 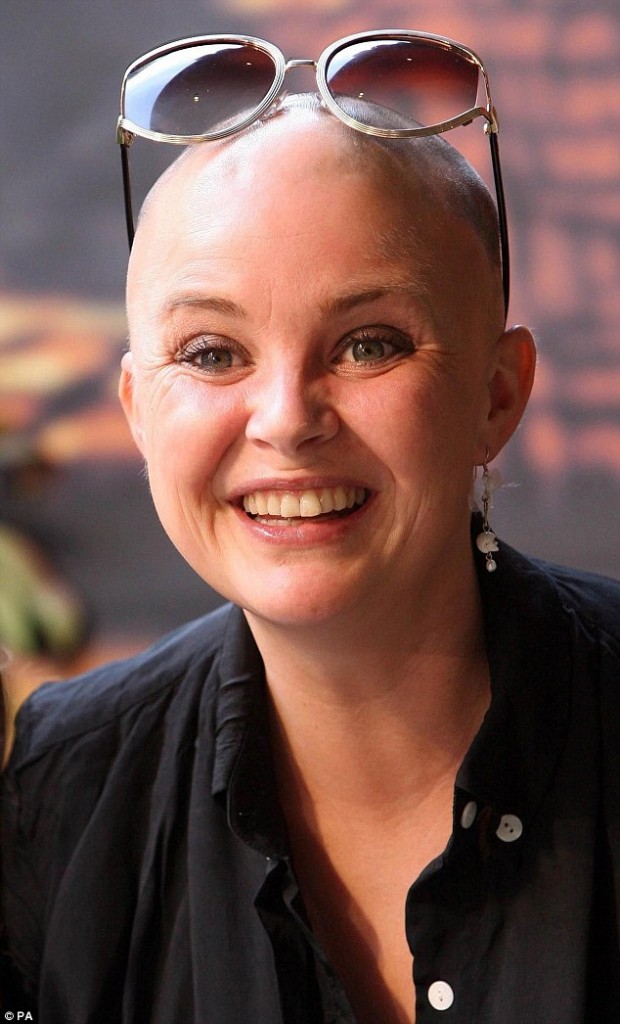 Talking on BBC Radio Scotland’s 'Funny Kind Of Love', the TV presenter who has previously revealed how her hair loss has caused her to feel lonely, told of her fears that she’ll never marry again:

She refuses to wear a wig, but admits she struggles with feeling attractive, "I am really insecure and I do not think I am attractive in the slightest so I have a real insecurity problem when it comes to dating. I always think I am a funny-looking thing.”

Porter has frequently shared her experiences of life with alopecia, providing comfort to others who suffer from the condition. Although she doesn’t wear a wig, she doesn’t always find being bald easy, “sometimes I held my head up high” she said, “and other times I just didn’t want to go out.”

Alopecia Universalis is the rarest and most extreme form of Alopecia, resulting in total hair loss from the body including the eyelashes and eyebrows, which Gail found difficult, “losing my eyebrows and eyelashes was pretty upsetting I felt I looked strange, like someone had just rubbed me out.”

Alopecia is thought to be an autoimmune condition, and, although the exact cause is unknown, many believe that external factors like stress, shock, injury and allergies can trigger the condition. Although the form of Alopecia that Gail has is difficult to treat, other forms of the condition, such as Alopecia Areata, can respond well to treatment. Anyone worried about Alopecia should seek a consultation with a hair loss expert to discuss their options for treatment.