A 12-year-old actor who reluctantly shaved off his hair for a part in an American film wanted to donate his hair to help children with hair loss but is having trouble giving it away. 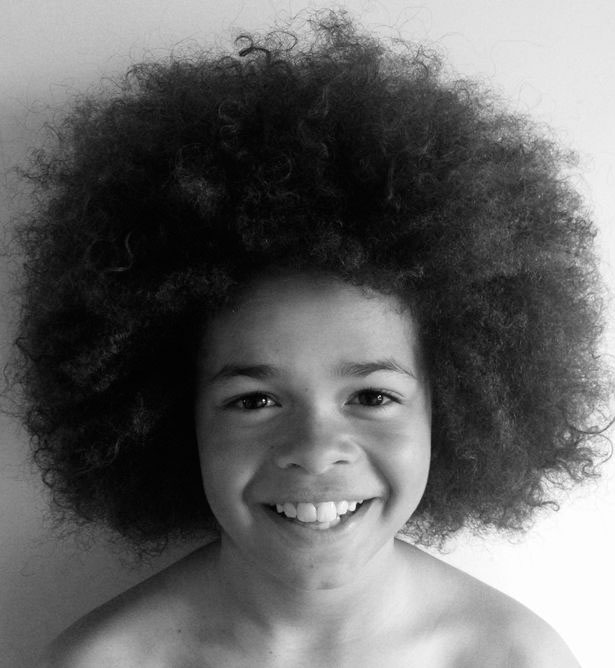 Cole Pictured Before His Haircut

According to the Northampton Chronicle, Cole Wealleans-Watts, from Cramlington in Northumberland had been growing his Afro hair since he was two and figured his shorn locks would help make a wig for a child with hair loss.
But when his mother checked out the website of the Little Princess Trust, the acclaimed UK charity which makes wigs from human hair for children who have lost their own locks through cancer treatment, she discovered they don’t currently accept donations of Afro hair. The Trust explains that they have searched for a wig manufacturer who is able to use Afro hair to make a wig for many years - but without success. In this article, Liz Finan, the owner of Raouls who supply wigs to the charity, explains more about the challenges of using Afro hair in wigs.

Getting rid of his long hair was a big step for Cole, whose striking curly locks were very much part of his image. His mother explained that the movie’s production team had told him that he could keep his hair for the role if he really wanted to, but that it would be better if he were to get rid of it. “Once he had his costume on afterwards, I did understand,” she told the Chronicle.
Cole has steadily been adding to his show-reel for a number of years now, with roles in both TV shows and commercials. One of his most recent jobs was playing a member of the Lost Boys for a forthcoming film inspired by the story of Peter Pan. Hunger Games star Stanley Tucci was cast as Captain Hook for the production, while pop singer Paloma Faith was signed up to play Tinker Bell.
But the film for which Cole had his hair cut remains a secret for the time being as the family have been asked to keep quiet about the production until the producers are ready to announce it. For Cole, not being able to explain exactly why he had his hair cut off must be almost as frustrating as getting rid of it in the first place! 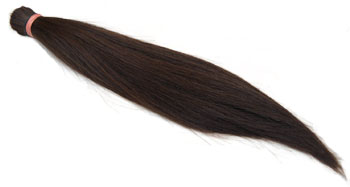 There are strict rules about the types of hair which can be donated to make wigs for children who have lost their hair, often through cancer treatment or from alopecia.
Whilst many wig manufacturers say they are unable to use Afro hair in wigs, there are also a number of other restrictions which apply to both Asian and Caucasian hair types. These include ensuring the hair to be donated is in good dry condition, of a 'natural shade' (dyed is fine), less than 10% grey and more than 7 inches in length.
For those who are unable to donate their own hair but still want to support these types of hair loss charities, monetary donations which go towards the cost of making the wigs, are always welcome.
As well as amassing a bagful of hair which will doubtless find its way into the hands of an afro wig-maker eventually, Cole has also collected donations from fellow cast and crew members to go towards the cost of making it. It typically costs around £550 for The Little Princess Trust to make, fit and style a wig  for a young person needing one.