Details of a new hair loss study titled the 'Evaluation of DNA Variants Associated with Androgenetic Alopecia and Their Potential to Predict Male Pattern Baldness' have been published in the medical journal, Plos ONE.

Its findings suggest there are ways to predict the progression of male pattern hair loss in Europeans aged 50 and older using DNA information. This discovery is considered significant in the emerging field of forensic analysis that focuses on externally visible characteristics. 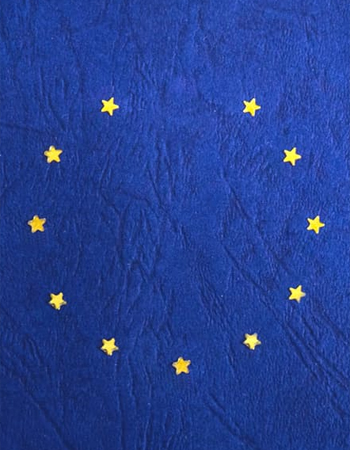 This latest study builds on the results of a number of previous studies which found that multiple genes and DNA sequence variations influence a person's susceptibility to genetic hair loss. The team's aim was to establish a method for predicting Male Pattern Baldness using DNA.

Androgenic alopecia or androgenetic alopecia is more commonly referred to as Male Pattern Baldness (MPB) or Female Hair Loss. It is a progressive, hereditary hair loss condition that can be passed down from either side of the family (although recent research suggests fathers are more likely to be responsible).

European hair differs from Asian and Afro hair types. European hair, generally termed 'Caucasian hair' has the greatest density, averaging 86,000 - 146,000 hairs per head, compared to 50,000 to 100,000 for Afro hair and 80,000 to 140,000 for Asian hair. Although Asian is the most prevalent hair type worldwide and is close to Caucasian hair in terms of density, the hair tends to be finer making it appear thinner in comparison.

A 2009 survey found that most European men tend to go bald by age 52, although this was raised to 58 years old for British men. 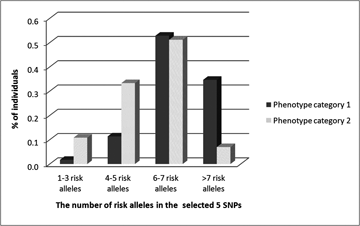 Researchers analysed 50 genetic variations known as SNPs (pronounced 'snips'), that were all associated with androgenetic alopecia, to verify their potential to predict MPB. They reported 'significant associations' for 29 SNPs from chromosomes X, 1, 5, 7, 18 and 20.

In order to test these findings, two hair loss prediction models were devised - one based on information from 5 SNPs, and another using 20 SNPs. The prediction tools were based on what they describe as 'two distinct phenotype categories'.

Category 1 comprised men aged 49 or under, with significant male pattern baldness, whilst category 2 was made up of men aged 50 years and older, who had no signs of hair loss.

The prediction models were then applied to 300 men from across Europe, where the participant mix was meant to reflect the general European population, to determine their accuracy.

Tests were carried out by a team of medical researchers from Poland, the UK, Denmark, the Netherlands, Spain, Austria and Germany, as well as the USA.

The study found that, when applying a probability threshold of 65 per cent, men aged 20-to-49 years of age showed a baldness level prediction accuracy of 87.1 per cent but a 'low specificity' of 42.4 per cent. This means that the predicted rate of MPB in the non-balding group had a 42.4 per cent accuracy rate.

In men aged 50 or over, although the prediction sensitivity was just 67.7 per cent, the group's specificity peaked at 90 per cent.

Development of a test with 'good predictive performance for male pattern baldness' in European men aged 50 years and older, was enabled by the combination of 20 SNPs from ten known MPB-associated chromosomal positions. 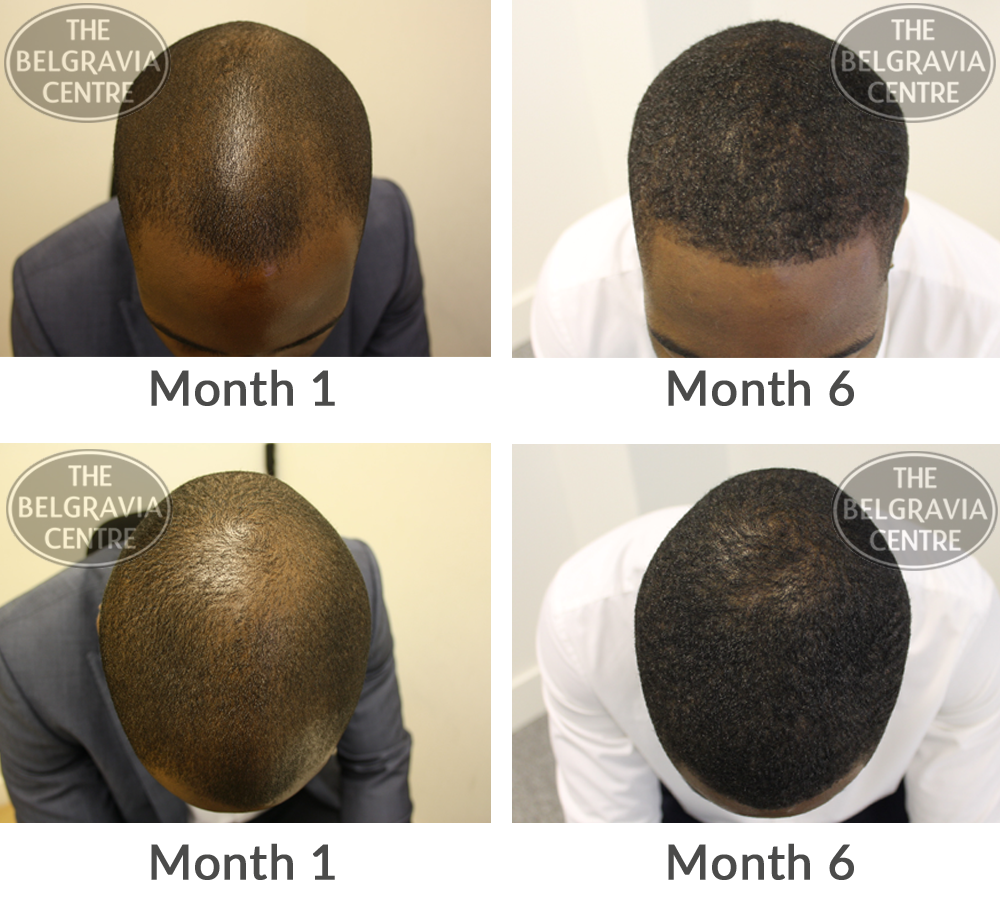 The study concludes that the 'prediction models outlined have a direct practical application in forensic analysis, particularly when combined with DNA tests for age and ancestry'.

Though developing a test to predict male pattern hair loss would be valuable, it is likely to be more relevant to men under 50 years of age. As the study's contributors - members of the EUROFORGEN-NoE consortium (European Forensic Genetics Network of Excellence) - note, 'Further studies are necessary to explain the causes of low specificity of prediction in males less than 50 years old, but insufficient time to develop MPB phenotypes in this age group is a plausible explanation'.

Future studies into predictive tests will also consider the role of senescent alopecia - a type of hair loss thought to be caused by old age and also known as Involutional alopecia.

For anyone with hereditary hair loss in their family, there are proactive, preventative steps that can be taken. Comprehensive male hair loss treatment courses can be used from the first signs of thinning, to stabilise shedding and promote regrowth before it becomes noticeable to others - a primary concern of many clients.

How Reliable is the The Baldness Calculator?

How Reliable is the The Baldness Calculator?