In the majority of hairloss cases, the underlying cause is genetic. The sufferer has a genetic disposition that changes the hormone testosterone into the more potent DHT, which causes hair follicles to shrink and cease hair production. This genetic condition is most commonly known as pattern baldness or pattern hairloss, and accounts for the majority of hair loss cases in the UK. Those who have this genetic predisposition are entirely healthy, and the hair loss is no reflection on their current fitness.

In other cases, hair loss can occur as the result of an environmental factor, such as an extremely stressful situation or poor diet. Deficiencies in diet can result in several imbalances within the body which have a strong impact on the health of hair, skin and nails, potentially resulting in thinning hair. 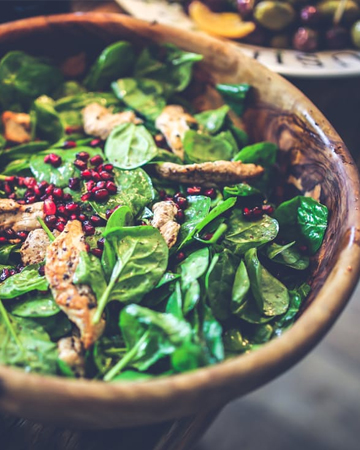 The most common deficiency among women is iron deficiency, otherwise known as anaemia. Iron deficiency is often the result of an over-restrictive diet and is a common side-effect of eating disorders. Restricting the levels  of iron in the blood limits the amount of haemoglobin the body can produce and oxygen can’t be transported around the body as efficiently.

Consequently, the body shuts down all non-essential processes to conserve its oxygen, and often one of the first normal processes to suffer is hair growth. The good news is that this type of hairloss is usually temporary and the normal growth cycle begins again naturally once the iron deficiency is resolved.

Women on diets need to be particularly careful about keeping up their iron intake, whether through a careful nutrition plan or a supplement. Females are particularly affected as they lose a certain amount of iron through their menstrual cycle. Vegetarians of both sexes also need to ensure their diet contains iron-rich foods such as bran flakes, tofu, and several pulses, or take a daily supplement.

Thinning hair can also be caused by a diet that is zinc deficient. Even in the developed world, zinc deficiency is quite common and can occasionally cause hairloss. Zinc is a metallic element that is biologically essential, second only to iron in its importance. It plays a key role in cell division, the immune system and metabolism. In children, zinc deficiency can cause stunted growth and arrested development. In adults, it can affect libido, women’s menstrual cycles and cause lethargy and hairloss.

A lack of zinc in the diet causes hair shafts to weaken, causing them to become brittle and fragile. The mineral is partly responsible for cell production and re-growth in the body and a lack of it causes these processes to shut down, in a pattern similar to that found in anaemia. The body responds to the lack of a vital nutrient by reducing its necessity for it and eliminating non-essential processes. 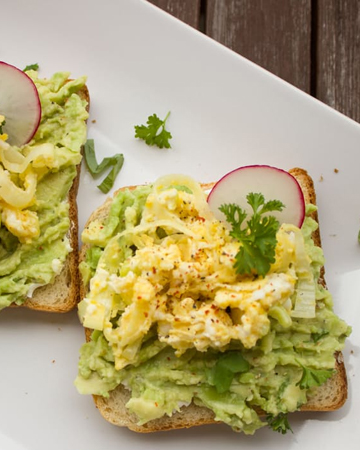 A zinc rich diet can ensure your hair is naturally conditioned and prevent excessive shedding. Foods which have a high zinc content include meat, fish, and eggs. Vegetarians should rely on dark green vegetables, nuts, pulses and fortified bread, pasta or cereal for their zinc intake, and again a supplement may be necessary to address any deficiency.

Vitamin B7 deficiency and hair loss

Much rarer is a dietary deficiency in Vitamin B7, also known as biotin. It is necessary for cell growth, and regulating the metabolism of fats and amino acids. It’s also thought that biotin plays an important role in maintaining a good blood sugar level.

The reason this condition is rare is that as well as coming from diet, biotin is also produced by bacteria in the intestine, which provides a surplus to the body’s daily requirements. If you suffer from a metabolic disorder which affects this production, it is important to up your dietary intake of Vitamin B7, and usually take a supplement to correct the deficiency.

One of the main symptoms of biotin deficiency is hairloss, on the scalp and the face. Sufferers tend to lose their eyebrows and eyelashes as well as head hair. As with the other deficiencies discussed here, the hairloss normally rights itself once the underlying metabolic problems are addressed. Other symptoms can include dermatitis and conjunctivitis.

If you are worried about hair loss, contact The Belgravia Centre for a free consultation with a specialist, or complete our online diagnostic form to enquire about a home-use treatment course, anywhere in the world.