‘Coronation Street’ star Sean Ward is probably best known for his role as bad boy Callum in the show, but before landing the part, the 27-year-old actor almost gave up on his acting dreams after he developed Alopecia. 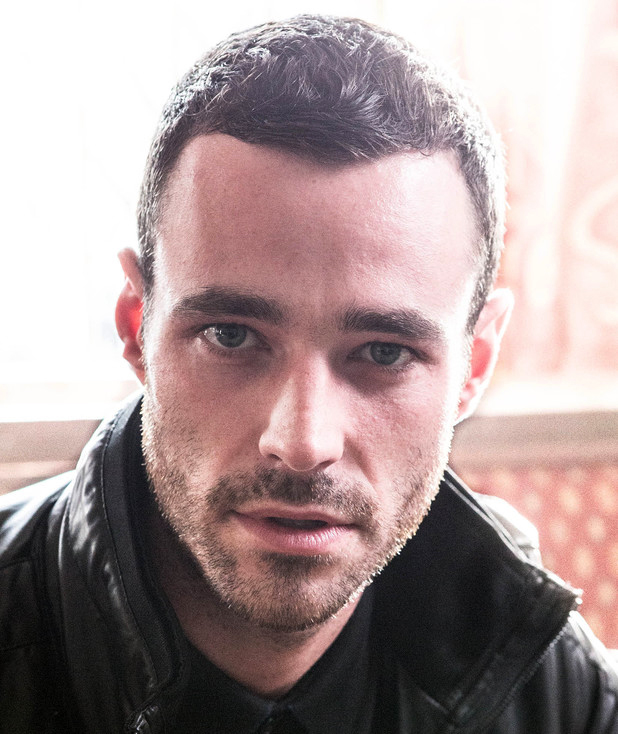 The soap heart-throb developed his love of acting performing in school plays, joining Manchester Youth Theatre. When he left school, minor roles in ‘Casualty’ and ‘The Bill’ followed, and it seemed as if he had a bright future in acting. However, stress brought on by the emotional impact of a painful breakup and working antisocial hours led to him developing Alopecia Areata, classified as an auto-immune disorder which causes patchy hair loss. This, understandably, knocked his self-confidence and he found himself continually making excuses to get out of auditions. Sadly, his agent dropped him, a devastating blow to his career and self-confidence.

2014 was a brighter year for the star however, and he was offered a role in ‘Our Girl’, the BBC army drama, at the start of the year. A role in ‘Corrie’ quickly followed, although Sean's character, Callum, was initially only scripted to be in the show for eight weeks. The bad boy character, who supplied Kylie with drugs, created mayhem in the Christmas Day special which saw Kylie disappear. Sean spoke of his delight at being offered the chance to stay on as a more permanent cast member: “The writers saw more potential in the role and offered me a year. That was unbelievable.”

Sean is currently single and living at home with his mum, but he hopes to find a girlfriend and get his own place in the near future. Overcoming the self-esteem issues that can often affect those with Alopecia must have been tough for the young soap star, especially as he is in the public eye. Speaking out about his struggles will serve as inspiration to any young people affected by Alopecia Sean demonstrates that it is possible to do anything without letting the condition hold you back.

Alopecia Areata is characterised by sudden patchy hair loss, and although the cause of the condition is still unknown, it's thought to be an auto-immune disorder, often triggered by extreme stress caused by a major life event such as a breakup or bereavement. It could also be caused by other factors such as some medications, physical trauma or viruses. If you have noticed this type of hair loss it is wise to contact a professional hair loss expert, who will be able to help diagnose the problem and provide a bespoke Alopecia treatment plan for you.