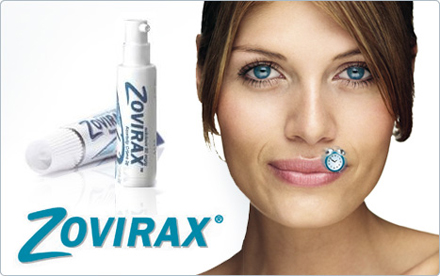 Writing in the Middle East African Journal of Opthamology, scientists claim to have identified a link between the drug Aciclovir and the hair loss condition Alopecia Areata. According to their observations, taking oral Aciclovir resulted in hair loss caused by this form of Alopecia. When the patient who was observed for the test stopped taking the medication, her hair began to grow back, with full regrowth achieved in three months.

Aciclovir, more commonly known by the brand name Zovirax, is typically used for treating cold sores caused by the herpes simplex virus. Other potential use cases include treatment of chickenpox and shingles, and to slow HIV disease progression in people who are not undergoing anti-retroviral therapy.

Aciclovir is most commonly used as a topical cream, where it is applied directly to affected areas (like cold sores). For some conditions, such as HIV infections, the drug is administered orally. It is also used for treating most species of the herpes virus family.

Alopecia Areata is a relatively rare condition which sees those affected losing patches of hair from their scalps. The condition is caused by hair follicles entering the telogen (resting) phase of the growth cycle prematurely. Around 10% of all healthy hair follicles are in telogen at any given point in time, but in people affected by Alopecia Areata, that percentage is much higher.

The root cause of Alopecia Areata is thought to be caused by an overreaction of the immune system. Hair loss experts have noticed a number of contributing factors to the condition, including chronic stress, physical or emotional trauma, viral infections and, occasionally, pregnancy.

In some extreme cases, Alopecia Areata has been known to develop into more severe hair loss conditions like Alopecia Totalis (where all the hair on the head falls out) or Alopecia Universalis (where all the hair on the entire body falls out). Fortunately this progression remains extremely rare. There is also not yet any suggestion that Aciclovir is involved in causing the progression.

No need to panic

Doctors are urging users of Aciclovir not to panic, or to stop taking their medications. The findings in the paper are based on the observations of a single woman being treated for herpetic keratouveitis. Researchers will need to conduct more tests with a wider selection of subjects if they are to establish a firm link between Aciclovir and Alopecia Areata.