A kind-hearted woman from Catterall has made the brave decision to chop off her hair for charity. 23-year-old Lauren Jenkinson, who works at Lathams of Broughton, has decided to have two-thirds of her flowing locks chopped off, to help children who are suffering from cancer hair loss. 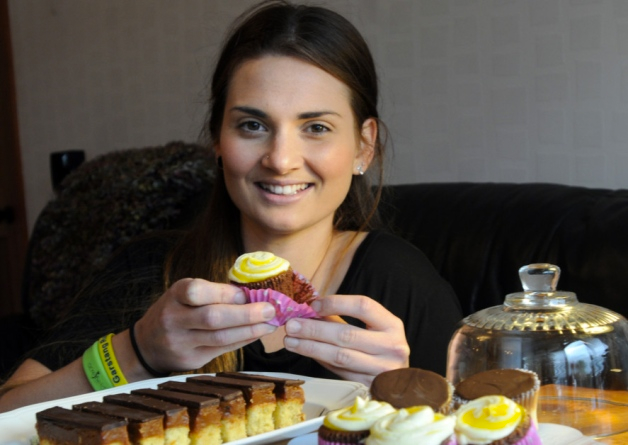 Lauren's hair will be donated to the Little Princess Trust, a charity which provides real-hair wigs to girls and boys in the UK who have lost their hair to cancer treatment. Hair loss is a common, often upsetting side-effect of cancer treatment such as chemotherapy, and the loss of hair at such a young age can impact a child's confidence and self-esteem, which can have a knock-on effect on their development and quality of life. The charity also assists children affected by hair loss caused by other conditions, such as Alopecia Areata, an auto-immune condition which can cause patchy hair loss.

Donating her hair isn't the only way in which Lauren plans to support the charity she will also be raising funds for the wig-making process. She explains, “It costs them £350 to make the wig, so rather than just sending the hair off, I'm going to have a fundraiser to raise the money.”

A tiny gesture makes all the difference

Lauren's cake sale and raffle will be held at Garstang Sports and Social Club on Sunday 8th February, with all proceeds going to the Little Princess Trust. Lauren spoke about her decision to cut off her long hair, and how it has affected her, “I'm not really nervous, as far as I see it, it's the least I can do cutting a bit of hair off. The charity makes wigs for children with cancer, and specialises in giving children hair. When families are going through a really difficult time and their child has been diagnosed with cancer, every little thing can make a day better for them. For a child to have a smile on their face through having hair to play with, it's a tiny gesture from me.”

You can find out more about the work of the Little Princess Trust on their website, where you can also find out about donating your hair to the charity or fundraising on their behalf.