Answer: Hi, Julio. It is unlikely that energy drinks are going to cause hair loss if you consume them in moderation as part of a generally well-balanced diet.

The problem with energy drinks comes when they become a frequent part of your daily diet. Even then, whilst the drinks themselves are unlikely to directly cause hairloss, they have been linked to certain health issues which do list thinning hair as a side-effect. 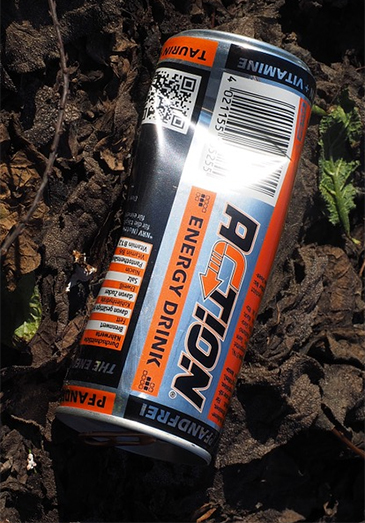 Regularly consuming energy drinks, especially in excessive amounts, may contribute to obesity, cardiovascular issues and diabetes, among others. This is not only because of the high sugar levels, or - in the case of many sugar-free products - a wealth of artificial additives, but because of the massive quantities of caffeine they tend to contain.

Caffeine can actually be beneficial to hair growth and is sometimes mixed with the hair loss treatment minoxidil in order to improve the efficacy of its delivery into the bloodstream. It is worth noting, however, that this involves topical absorption via the hair follicles on the scalp, rather than taking the caffeine orally.

According to the Journal of Trichology, a study into the 'follicular penetration of topical caffeine in hair follicles proved hair follicles to be faster route of drug delivery for topically applied drugs'. Furthermore, it also notes that 'caffeine stimulates the hair shaft and helps it grow faster by blocking the effects of DHT, a chemical known to damage follicles'.

In the case of caffeine, you would need to drink between 50 to 60 cups of coffee a day for your hair to obtain an adequate dose from oral consumption. Clearly this would likely have negative health implications so topical application is far preferable.

Additionally, many energy drinks also contain additional ingredients, such as taurine, and the ways in which each ingredient affects the body when they are blended together has not necessarily been sufficiently established.

A 2017 study published in the Journal of the American Heart Association investigated the effects of energy drinks on the heart when compared with just caffeine in the same quantities (320 mg). What it found was shocking. The research findings state: 'An ECG change known as QTc prolongation and sometimes associated with life-threatening irregularities in the heartbeat was seen after drinking the energy drink, but not after drinking the caffeine beverage'. It was also noted that study participants who drank the energy drink had a rise in blood pressure of almost 5 points after consumption - and stayed elevated for six hours, whilst those taking a caffeine-only beverage found their blood pressure rose by under 1 point.

Separately another American trial, also carried out in 2017 and published by Frontiers in Public Health, found worrying links between energy drink consumption and negative health consequences. Study author, Dr. Josiemer Mattei, Assistant Professor of Nutrition based at the Harvard T.H. Chan School of Public Health, Boston, explains: "We summarise the consequences of energy drink consumption, which include heart, kidney, and dental problems, as well as risk-seeking behavior and poor mental health. The evidence suggests they are harmful to health and should be limited through more stringent regulation by restricting their sales to children and adolescents, as well as setting an evidence-based upper limit on the amount of caffeine." 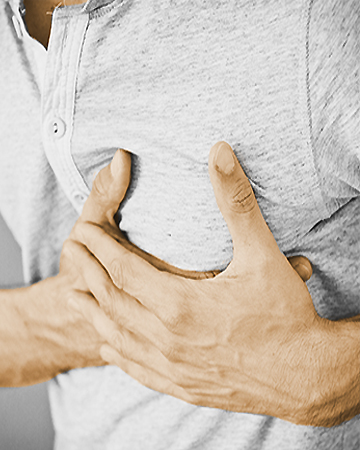 Furthermore, a 2015 clinical study by the Mayo Clinic in Rochester, Minnesota, into Rockstar drinks specifically also found that drinking just one serving could elevate blood pressure and the production of stress hormones. It was noted at the time that a wider-ranging trial is needed in order to establish the impact on cardiovascular health if more drinks are consumed, and in a larger group of people, though there are no follow-up trial results available as yet. Whilst its findings were based only on a small group of 15 adults, they are significant here, in that stress is a well-established factor in various temporary and permanent hair loss conditions.

As you can see, although there have not been any clinical trials looking directly into energy drinks and hair loss, the findings of other studies into their effects on health more generally, is certainly cause for concern.

Hair loss caused by illnesses, health issues and stress-related issues, including nutritional imbalances, is often seen as thinning hair that sheds diffusely from the entire scalp. This is known as Telogen Effluvium. Stress can also have a drying effect on the body, leading to weakened, dry hair that is more prone to breakage. For those with an active or underlying genetic disposition to Male Pattern Baldness, adding additional stressors into the mix may also exacerbate the rate of shedding, or contribute towards bringing about its premature onset.

In each instance hair loss treatments are available, but keeping your intake of energy drinks to a minimum certainly wouldn't hurt in the interest of healthy hair.