Can Lead Acetate in Men’s Hair Dye Cause Hair Loss?

Consumer groups in the US are rallying together to try and outlaw a controversial component seen in anti-greying hair dyes but could one of the reasons they want it banned be that it leads to hair loss?

The compound in the spotlight is lead acetate, which is found in US formulations of several “progressive” hair dyes aimed at gradually darkening grey hair. According to an article on healthline.com, lead acetate can be found in American versions of Youthair and Grecian Formula. These products can currently be ordered from online retailers and delivered to UK consumers who may not be aware of the potential dangers. 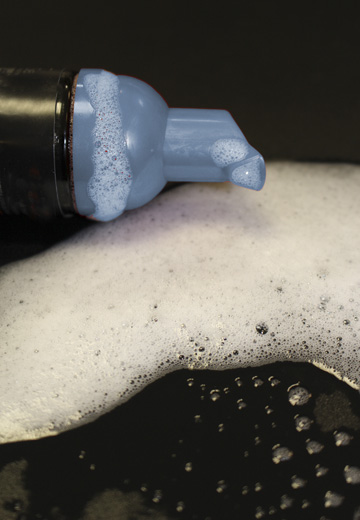 Lead acetate is banned in the Europe Union and Canada because of health concerns meaning that beauty care brands have to find different ingredients for their products. GoodGuide.com lists the potential problems arising from exposure to lead acetate as gastrointestinal or liver toxicity, cancer, neurotoxicity and harm to unborn children.

Not listed, however, is any mention of thinning hair. Says Leonora Doclis, senior hair loss specialist at Belgravia: “As far as we are aware, thinning or baldness arising from the use of dyes containing lead acetate has not been recorded, but this may be because they are not to be found in the UK, European Union or Canada, where many of our clients are based, as well as it being on California's Proposition 65 warning list as a carcinogen since 1988."

Leonora adds: "If someone has a bad reaction to the chemical, it is possible that it could cause temporary hair loss of up to around six months, displaying as hair thinning all over the scalp, from a condition called Telogen Effluvium. It could take three months to present, however, so often people do not make the connection.”

According to healthline.com, consumer groups including the Environmental Defense Fund (EDF) and Earthjustice are among those to have filed a petition with the US Food and Drug Administration asking that lead acetate be banned from hair dyes in America.

They are not only concerned that use of the product may expose people to dangerously high levels of lead, but that warnings on the box that the product should not be used on moustaches, eyelashes or eyebrows may go unheeded. The healthline article also points to some 1997 research which found how easily someone with high levels of lead contamination could transfer lead to things they touch, where it can then be picked up by other family members.

Lead acetate is thought to be particularly hazardous for children. According to CBS News, US government health authorities warn: “do not allow children to touch hair colored with lead-containing dyes” because the compounds “can rub off onto their hands and be transferred to their mouths.”

“We want FDA to remove its approval for lead acetate as a color additive in hair dyes,” the EDF’s Tom Neltner told CBS who was particularly concerned that many users of the affected products may not follow the instructions accurately. “When you use it in the real world, it’s going to be lead on the soap dispenser. Lead on the faucet. Lead on the counter and kids will get exposed to it that way.”

As part of its investigation into the potential dangers of lead acetate CBS received a statement from Grecian Formula's parent company, Combe. The CBS website reports that Combe claims 'the data on hand-to-mouth transmission of lead is “insufficient” and “lead acetate has been used safely as a color additive in ‘progressive’ hair dye products for decades based on extensive scientific studies".' 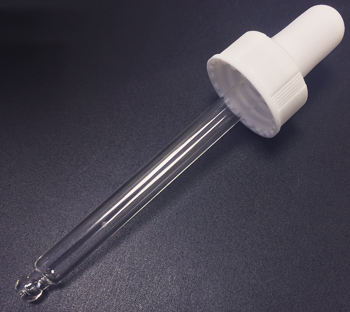 Hair loss from chemical trauma is not uncommon, and there have been many recorded cases of people losing hair to dyes, bleaches, straightening relaxers and perming solutions. What can happen is that the chemicals can burn the scalp, leading to a condition known as Cicatricial Alopecia. At present, this is not treatable with any available products, though a hair transplant may be an option in some cases.

In less extreme cases, the condition may be classified as Traction Alopecia something more commonly associated with very tight hairstyles that have been worn for prolonged periods. A specialist at a hair clinic can advise about Traction Alopecia treatment, the regrowth prognosis for which is often good, providing the damage has not caused the hair follicles to be destroyed. This is usually treated with topical applications of high strength minoxidil and a variety of hair growth boosters tailored to the individual's specific needs.

As a general rule, anyone who is concerned about losing their hair would do well to remember that TLC couldn’t be more important when it comes to hair-related matters. Adding chemicals of any kind to the scalp is rarely a good idea, but if you do, always follow the instructions carefully and do not over-use them. It is often worth pausing before signing up for certain styling treatments to ask if the end result will really be worth the punishment you are about to administer to your hair.