Word is there's a new way to mask hair loss in black men and those with dark skin tones, that's becoming increasingly popular. Bigen (pronounced 'Beijing') is a permanent, inky black dye that can be brushed onto the scalp and skilfully manipulated to create 'Bigen Blackout' (as it's called by those in the know), covering signs of hair loss. 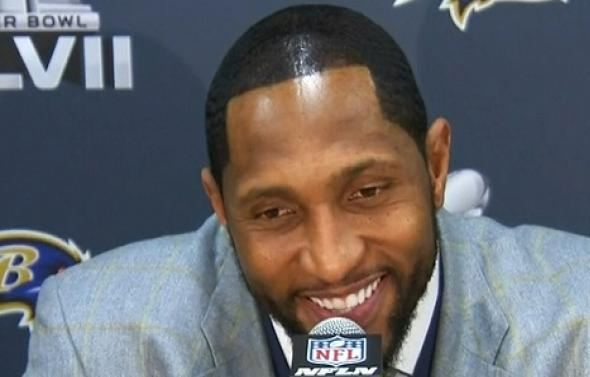 Bigen is a mysterious powder dye that, when mixed with water, gives extremely long-lasting, deeply pigmented coverage despite containing no ammonia or hydrogen peroxide. Suitable for all hair types, Bigen makes beards look darker and more defined, whilst hair appears thicker and restored.

Anyone considering home-use should proceed with caution as, in inexperienced hands, it has a tendency to give the same appearance as a black marker pen.

When applied by a skilled barber, however, Bigen has the ability to give tufts of facial hair the appearance of a full beard, sharpening angles and sculpting hairlines for those with receding hairlines, adding the illusion of volume to thinning hair.

Don't talk about it 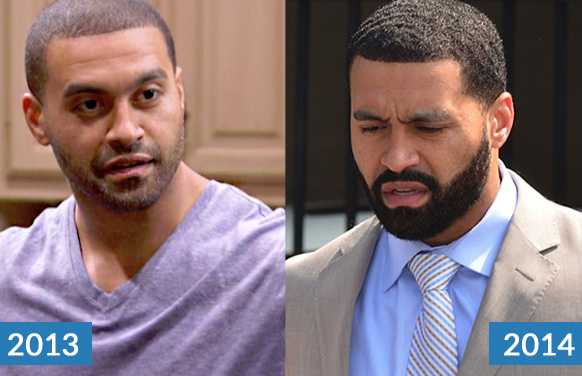 Real Housewives of Atlanta Star, Apollo Nida Is Thought To Use Bigen To Make His Hair Appear Thicker And Darken His Beard

Although it is produced in Thailand, many would argue about where Bigen came from some believe it was first used in Atlanta, whilst others give Philadelphia or New York credit for the grooming craze.

One thing is for sure though, Bigen has been around for a lot longer than we realise, and black men have been using it to create the illusion of a full beard and a full head of restored hair for around four decades in the US alone. How do you think Jamie Foxx's receding hairline suddenly returned to its former glory?

Despite their reliance on Bigen, much like Fight Club, nobody talks about it. Sticking to the philosophy of 'What happens in the barber shop, stays in the barber shop', this blackout technique is not spoken of as a solution for male hair loss and is meant to stay a secret. 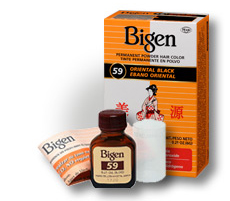 In the past, you had to find a specialist barber willing to mix the dye and 'paint on' a new head of hair or beard. Nowadays, Bigen is fairly mainstream and you'll find it at most barbers. ‘Bigening’ your hair is like a weave it's not meant to draw attention. It's supposed to create a natural look that everyone will think is your own hair.

Discussing premature balding, grey hair or a thinning crown can be uncomfortable for many men, as can admitting to 'primping and preening'. The good news is that Bigen is a relatively easy to use solution to concealing hair loss. You don't even need to have much hair left. Forget the man next to you in the barber's chair asking for a high-top fade and proudly have your scalp painted with this inky youth enhancer.

For those looking to mask rather than treat hair loss, Bigen is the perfect solution. However, if you're concerned about the first signs of hair loss, it's always a good idea to seek expert advice from a specialist who can prescribe a bespoke hair loss treatment plan to help you restore your hairline without having to paint it back in.