Alcohol abuse can be a contributing factor to hair loss  which makes recent findings from the UK Centre for Tobacco and Alcohol Studies especially troubling.

Britons, it seems, are largely ignoring recommended Government guidelines pertaining to alcohol consumption, because they deem them to be irrelevant.

At present, guidelines which the Daily Mail claims were “plucked from thin air” by experts in 1987 say that men should not regularly have more than three to four units of alcohol per day, while women are advised not to go higher than two or three. 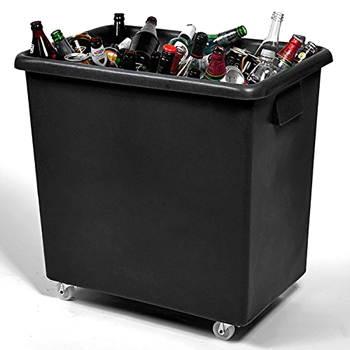 While drinking at these levels is unlikely to have a profound effect on the health of your hair, heavier drinking certainly could. And the report, which was published in the journal Addiction, suggests that the lion’s share of the UK population barely gives these guidelines a second thought.

Instead, practical issues such as work and childcare commitments are likely to influence when people drink and how many units they consume.

Critics say the current guidelines' assumption that people drink steadily throughout the week is especially unhelpful, because it doesn’t allow for the rather more typical trend of not drinking through the week and then “binge-drinking” at the weekend.

The report comes in advance of the Government's expected revision of the current guidelines, and suggests that the ones used in Canada and Australia which allow for increased levels of weekend drinking could be worth exploring.

Alcohol can damage hair and play its part in various hair loss conditions in a number of ways. First of all, excessive alcohol consumption can lead to reduced levels of zinc and iron in the body these are two minerals that are vital for healthy hair. 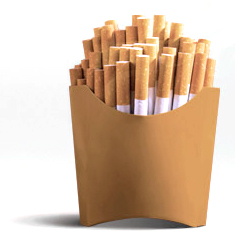 Iron deficiency, for example, has been shown in studies to be a contributing factor in Telogen Effluvium, a temporary hair loss condition. This is characterised by a sudden, diffuse shedding of the hair from all over the scalp and can last up to twelve months. Recent research also reported that being zinc deficient made patchy hair loss from the autoimmune condition Alopecia Areata worse during trials.

Another problem that alcohol brings to the table is dehydration: drinkers frequently report feelings of being thirsty and often drink large quantities of water to compensate for the dry mouth that is all part of “the morning after” package. The ensuing increase in urination leads to a decline in the body’s ability to process nutrients that are important in hair growth.

Additionally, many people tend to smoke more and make less healthy food choices when they drink too much, both of which can have a negative impact on the hair. 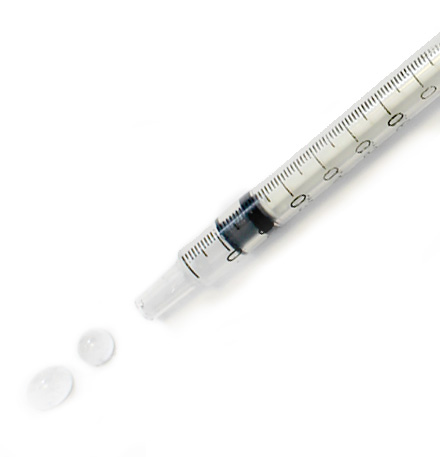 “While the Government drinking guidelines might not be in tune with the way people are consuming alcohol today, they remain an important reminder that the body can only handle so much alcohol before problems are likely to occur," says Belgravia senior hair loss specialist, Leonora Doclis.

"If your hair is important to you and you know you are drinking way above the limits on a regular basis, it might only be a matter of time before you start to notice the consequences. The effects of frequent excessive drinking can not only cause Telogen Effluvium, which is temporary and can last up to a year, but this can also trigger or worsen genetic hair loss - Male Pattern Baldness or Female Pattern Hair Loss - in those who have an hereditary predisposition.”

Although treatment for Telogen Effluvium can help to speed up regrowth and there are clinically-proven hair loss treatments available for both male and female pattern hair loss, it may be worth reconsidering your drinking habits to avoid this situation from developing, for the good of your hair - and your health in general.