A genetic test may help around 70 per cent of women avoid chemotherapy treatment for the most common form of early-detected breast cancer.

American researchers have discovered that for many women affected with early-stage breast cancer - where it has not spread to the lymph nodes and where there is no HER2 mutation - chemotherapy is not the optimal treatment option.

It can instead be treated with surgery and hormone therapy, thus avoiding the agony of chemo - from fatigue to hair loss. 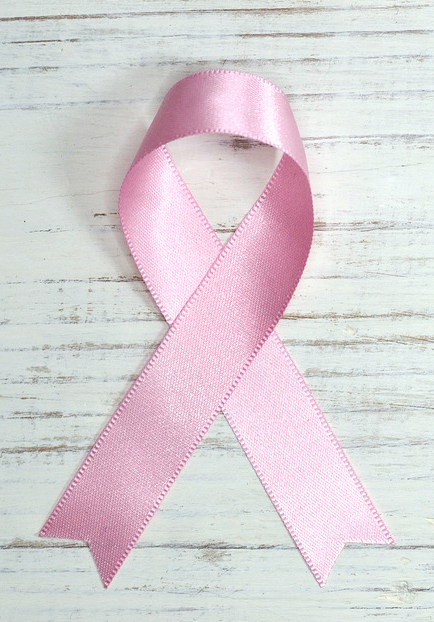 Research into this innovative testing, which was already being used internationally, was led by the Albert Einstein Cancer Centre in New York, with findings published in the New England Journal of Medicine. It was also backed by America's National Cancer Institute and took place at 1,182 sites across the USA, Australia, Canada, Ireland, New Zealand, and Peru, over the course of around 12 years.

The thorough clinical investigation known as the TAILORx trial, studied 10,273 female cancer patients who each took the genetic test known as the Oncotype DX Breast Recurrence Score. This examines 21 gene expressions in order to determine early-stage, HRpositive, HER2-negative, or axillary lymph nodenegative breast cancer. From there, appropriate treatment is generally assigned based on the score.

Traditionally those with high results on the Oncotype DX Breast Recurrence Score test (26+) were treated with chemotherapy whilst those with low scores (0-10) were not. The trouble came with the most frequently found scores that fell somewhere in the middle. Many of these women were historically offered chemo when it may not have been either necessary nor effective.

As such, TAILORx wanted to determine the best form of treatment for women with a moderate score of 11-25. Test subjects who fell within this range were randomly assigned to receive either hormone therapy alone or hormone therapy with additional chemotherapy to see which group had the best response. The results found that there was little difference between the groups, with response rates.

"At five years, the overall survival rate was 98.0 percent for those who received hormone therapy alone and 98.1 percent for those who received both therapies, and at nine years the respective overall survival rates were 93.9 percent and 93.8 percent," states a press release from the Albert Einstein Cancer Centre. Continues below...

Whilst men are also susceptible to breast cancer, as this research focused on women, its applications for men with breast cancer is currently unconfirmed.


As a result of these hotly-anticipated discoveries, announced at the annual meeting of the American Society of Clinical Oncology, the existing test was brought into wider effect in the UK by the National Health Service (NHS) today - Monday 4th June 2018. It is expected to save lives - as well as money - and is being hailed by oncologists as a rare breakthrough in relation to cancer treatment. 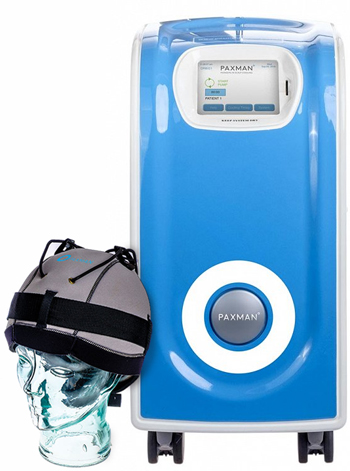 Though often trivialised as a 'cosmetic issue', hair loss from cancer treatment is regularly cited by survivors as one of the most painful aspects of battling cancer. Scalp cooling systems, known as cold caps, can be worn during chemo sessions in order to help prevent hair loss by chilling the head to extremely low temperatures in order to deter the drugs from reaching the hair follicles, but these are not always available or fully effective.

The type of hairloss experienced by cancer patients is known as Anagen Effluvium and regular hair growth tends to return within 12 months of the final round of chemotherapy. The hair tends to shed diffusely, often leaving the patient completely bald; something which can be an emotionally painful constant reminder of their struggle.

Whilst diffuse hair thinning can also occur in those undergoing endocrine therapy and following surgery, this is far less extreme - and often more short-lived - than Anagen Effluvium. It is also temporary and should clear up naturally though, for those who are given the all-clear from their oncologist, treatment to help accelerate hair growth is available for those who believe it may be helpful to them.

"Every day, women with certain types of breast cancer face the terrible dilemma of whether or not to have the [chemotherapy] treatment, without hard facts about the benefit for them," Rachel Rawson of UK charity Breast Cancer Care told the BBC of the TAILORx findings. "This life-changing breakthrough is absolutely wonderful news as it could liberate thousands of women from the agony of chemotherapy."

Dr. Joseph Sparano, lead study author and vice chair of the ECOG-ACRIN Cancer Research Group, adds, “Before TAILORx, there was uncertainty about the best treatment for women with a mid-range score of 1125 on the Oncotype DX Breast Recurrence Score test. The trial was designed to address this question and provides a very definitive answer... Any woman with early-stage breast cancer age 75 or younger should have the 21-gene expression test and discuss the results with her doctor to guide her decision to the right therapy.”