Two novel treatment possibilities for Alopecia Areata the autoimmune disorder that causes patchy hair loss are to be combined for a new clinical trial, which is now recruiting participants.

Announced by US-based stem cell specialists Regeneris Medical, the trial is broadly similar to one announced last year by another company and in which Regeneris is also involved. The big difference between the two is that the previously-announced trial is focusing on the common genetic conditions Male Pattern Baldness and Female Pattern Hair Loss.

The newly-announced trial will look into the safety and efficacy of a biocellular mixture of adipose body fat tissue with platelet-rich plasma, with a specific focus on the treatment of people with Alopecia Areata and also Scarring Alopecia, which is more formally known as Cicatricial Alopecia.

In each of the trials, different formulas have been devised to try and assess which combination of body fat and platelet-rich plasma will be most effective. 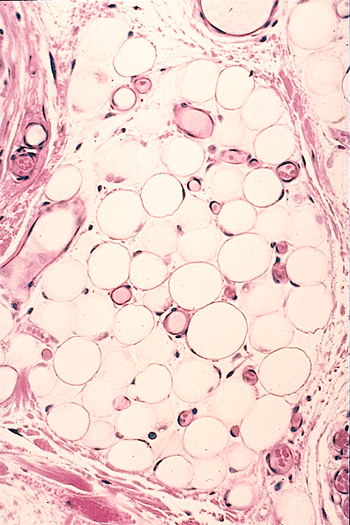 Contrast to other treatment options

The methods being tested are a distinct contrast to better-known methods of Alopecia Areata treatment, which typically use topically-applied drugs to try and regrow hair in mild to moderate cases which cause patchy hair loss to the scalp only. Minoxidil is one of two medically-proven genetic hair loss treatments that are licensed by the MHRA and FDA; however, it is also known to produce encouraging results on those with Alopecia Areata. At Belgravia, our specialists have found bespoke courses featuring recommended formulations of high strength minoxidil can produce significant results.

The techniques being employed for the US trial, for which 60 people are being recruited, are certainly not for the squeamish.

Modified body fat (adipose) is at the centre of several trials at present, with scientists intrigued by the possibility of “growth factors” that exist within the fat and which can be extracted in order to be re-injected back into the body, a method known as stromal vascular fraction (SVF). Some of the widest-reaching research into this field is being overseen by US-based Kerastem, whose FDA-cleared trial into a liposuction-based treatment for male and female pattern hair loss has been named the STYLE trial.

Platelet-rich plasma, or PRP as it is often referred to, is similarly concerned with growth factors, only this time they are extracted from the blood, which is first spun in a centrifuge.

By combining the two technologies, Regeneris Medical is likely wondering if they will perform better than they do on their own. In fact, it could be said that previous studies haven’t really been able to prove that the individual therapies as they currently stand are effective as primary treatment options for people who have lost their hair.

Encouraging results may be a breakthrough

If the Alopecia Areata/Cicatricial Alopecia trial results prove encouraging, then they may be deemed a significant breakthrough, as severe Alopecia Areata is notoriously difficult to treat. Those of Scarring Alopecia are arguably even more so, and at present there is no “go-to” treatment option for the condition.

Although there are no efficient treatments for Alopecia Totalis and Alopecia Universalis - the most extreme cases which see those affected develop complete baldness of their head or head and body, respectively - Regeneris is not the only company looking to develop a product for these conditions.

A suite of drugs known as JAK inhibitors are being successfully explored as hair regrowth treatments for Alopecia Totalis and Universalis in America, with an estimated release date of 2020 or 2021. A Japanese company - RIKEN - is developing a follicle regeneration method that would potentially allow artificial skin grafts containing fully functioning hair follicles to be implanted into the scalps of people with scarring alopecia. This is still in the clinical trial stages, too, however.

The Regeneris trial will assess both safety and efficacy of the various treatment combinations over a 12-month period and will take place in Irvine, California and Stevensville, Montana. We will bring you an update with the research findings as soon as they are made available.