A past contestant on TV show ‘The Biggest Loser’ has spoken out about the gruelling weight loss programme, and revealed she suffered from a variety of health concerns following the show including shin splints, insomnia and hair loss.

“My hair was falling out” 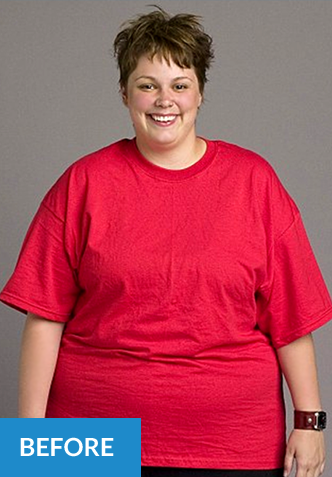 Kai Hibbard, who came second on season three of the popular competitive dieting series, has spoken about her experience, saying she was embarrassed to have taken part and it left her with an eating disorder as well as health issues, including losing her hair.

Speaking to the press, Kai revealed the contestants were expected to complete excessive exercise sessions lasting 5-6 hours every day. "My feet were bleeding through my shoes for the first three weeks,” she said. “My hair was falling out. My period stopped. I was only sleeping three hours a night.”

She also explained how she and other contestants would severely dehydrate themselves before the weigh-ins by stopping fluid intake the day before and working out for hours in heavy clothing - none of which was shown on camera.

Even now, years after the 2006 season which saw her lose just under 8.5 stone in 6 months, Kai says she is still experiencing health difficulties and hair loss. She believes she has PTSD brought on by the show's tactics, adding, “My thyroid, which I never had problems with, is now crap”. 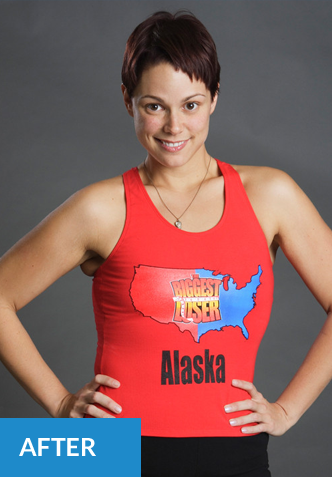 During the show, contestants embark on a fitness regime and a diet designed for maximum weight loss. Such a dramatic change in diet and exercise can cause a deterioration in hair health and can even spark a hair loss condition. This happens for two reasons.

Firstly, the hair's condition can be affected by a lack of nutrients in calorie-controlled diets. While eating a restricted diet like the contestants on ‘The Biggest Loser’, hair health can suffer as, to maintain healthy hair, you need to eat a balanced diet which includes enough of the vitamins and minerals known to nourish hair follicles. If you feel like your diet may be lacking in these areas, you can top up via a specialist dietary supplement such as Hair Vitalics.

Secondly, making a sudden change to your eating habits at the same time as starting an increased exercise regime places extreme stress on the body. During times of extreme stress, the body shuts down non-essential processes such as hair growth. As a result, hair follicles enter a resting phase and stop growing. This is generally the result of a temporary hair loss condition known as Telogen Effluvium. 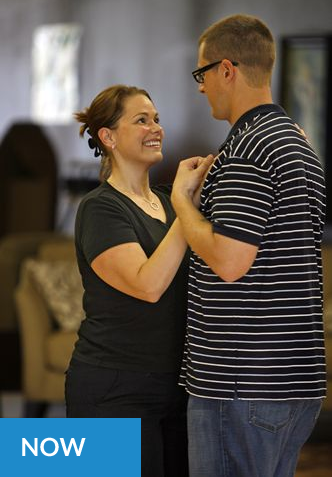 In most cases of Telogen Effluvium, hair loss will be temporary, lasting for less than six months. After the initial stress response, hair normally remains in the resting (telogen) phase for around three months and then starts to regrow once the source of stress has been removed.

In some cases, particularly when the source of stress is not removed, Telogen Effluvium can be ongoing, leading to Chronic Telogen Effluvium, which causes diffuse hair loss lasting more than six months. For example, persistent yo-yo or crash dieting can repeatedly cause a stress response in the body, causing hair to remain in the resting phase.

It is often possible to encourage regrowth using specialist treatment for Telogen Effluvium, which have a high degree of success. A hair loss expert will be able to help diagnose your condition and potential causes, and put together a personalised treatment programme. There are also treatments for Chronic Telogen Effluvium available but, in both cases, it is extremely important to deal with the underlying cause of your shedding to get the optimum results from your hair loss treatment.

Hair Loss - The Side Effect of Diet and Weight Loss

Hair Loss - The Side Effect of Diet and Weight Loss

Rapid Weight Loss in Men - Can it Cause Hair Loss?

Rapid Weight Loss in Men - Can it Cause Hair Loss?