At 6ft 11 inches, basketball player Charlie Villanueva is neither the tallest nor the shortest player in the NBA but he is the only one with Alopecia Universalis, a rare autoimmune condition which causes complete hair loss from not just the scalp but the whole body.

It’s a distinction that tends to follow him around he was embroiled in a row five years ago in which a trash-talking opponent is unwisely said to have called him a 'cancer patient' but the Dallas Mavericks star has decided to make the most of things by drawing attention to his condition via a Kickstarter-funded movie. 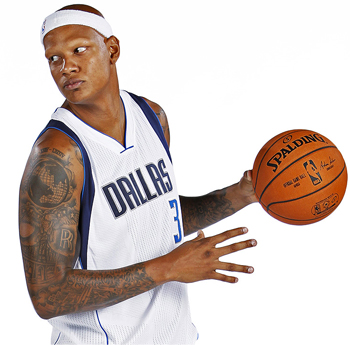 Entitled 'Season X 10 Years In The League', the film will be set against a backdrop of the popular player’s thrilling NBA career to date, but will focus on the fact that Villanueva is the only person with Alopecia Universalis in the history of the league. It will cover his childhood struggles with the condition and how a love of basketball helped to take his mind off cruel comments from bullies.

“I was first diagnosed when I was 10,” he writes on his blog, “and by the time I was 12, had lost ALL of my hair. You could imagine how rough things were as a kid. Not being socially accepted. Why this is significant and trust me, I don’t talk about this much is because it was really tough on me as a kid. People made fun of me… kids can be mean and nasty. I had no one to look up to and guide me. So I took to basketball. Basketball was my therapist… its is where I felt normal.”

Courageously, Charlie Villanueva has consistently put his status as a top American sportsman to good use by commenting about Alopecia on his blog and also by teaming up with the National Alopecia Areata Foundation in the US (NAAF). Since his rookie year, in fact, he has been a spokesman for the charity. 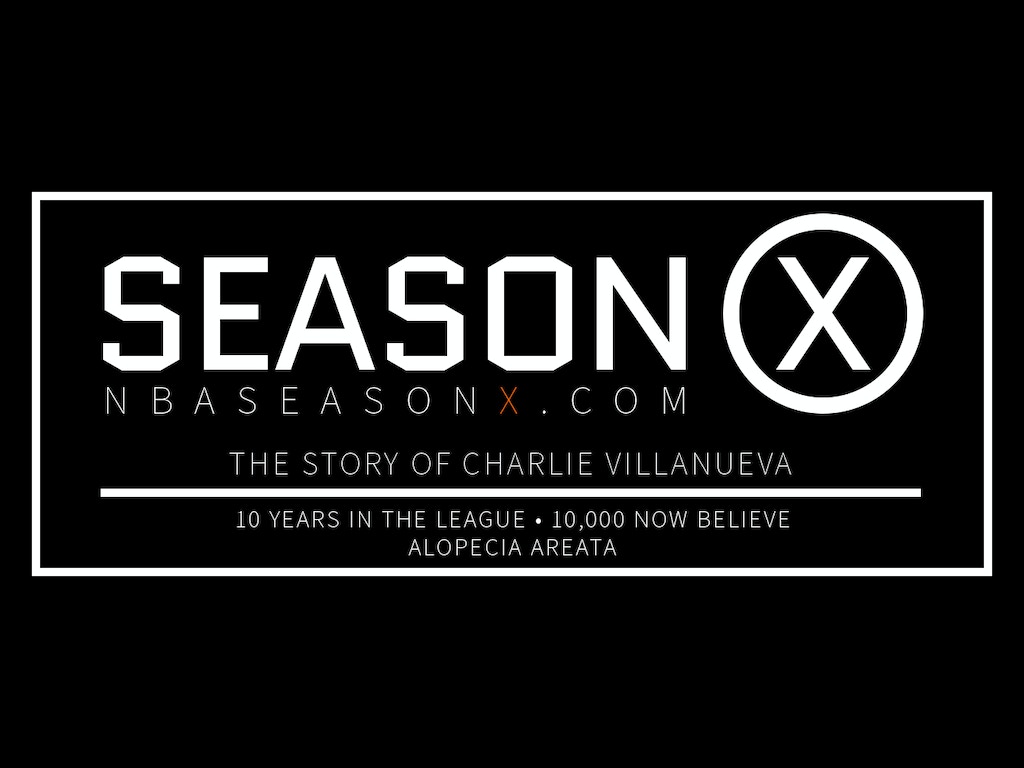 The inspirational player says he is hoping for Kickstarter backers because he wants to spread awareness and support for the various types of Alopecia Areata.

While his own condition is very rare, Alopecia Areata, the milder version of Villanueva's condition, affects up to two per cent of the population during their life time. Characterised by sudden, patchy hair loss, which can spread to take in much of the scalp in some instances, it is in no way harmful to health, but can be extremely distressing to people who see their hair disappearing.

Although the precise cause is unknown, Alopecia Areata occurs when the body turns against its own hair follicles and starts attacking them, causing baldness. The follicles lie dormant during this period, awaiting a signal from the body that it's safe to resume normal hair growth, however if or when this signal will come is currently impossible to predict.

Whilst in many instances the hair will return on its own within a year, Alopecia Areata treatments offered by hair loss specialists can improve and speed up the chances of regrowth. Alopecia Universalis, however, is very difficult to treat although on-going research hopes to develop a safe and effective treatment soon.

For more information about Charlie Villanueva's 'Season X' Alopecia Areata movie, or to back this project, please visit his Kickstarter campaign page.