The myth that hair loss is passed on solely from the female side of a family was busted a long time ago. However, new research appears to question the previously held belief that genetic hair loss could be passed on by either parent. A widely-reported study published in the Nature Genetics journal suggests that many traits are actually more likely to be inherited from our fathers - potentially including hair loss. 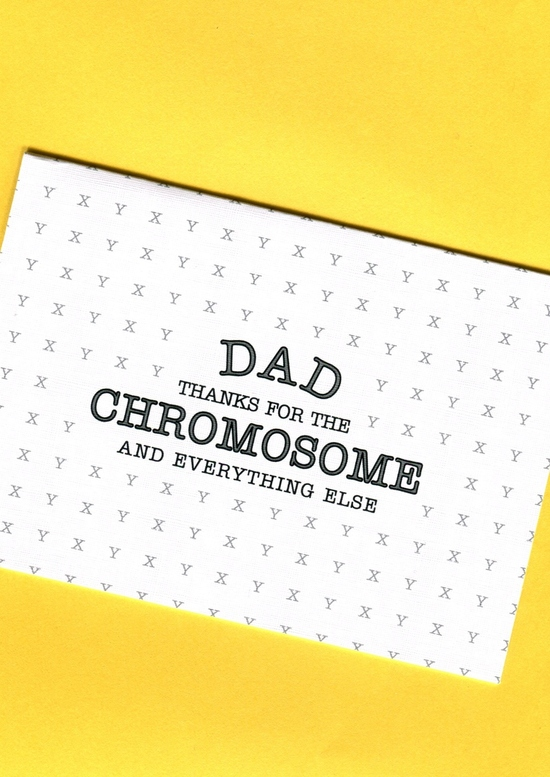 Scientists found that, although we inherit a similar amount of DNA from each of our parents, we tend to actively 'use' more that we inherit from our dads. This American study is the first of its kind to find that mammals are more genetically similar to their fathers than mothers.This breakthrough will allow advanced studies into the development of diseases and conditions brought about by these genetic mutations, including cancer and diabetes, as well as androgenetic alopecia (more commonly known as male pattern baldness or female hair loss) which previous studies have concluded is likely to be brought about by a parentally-imprinted gene.

Professor Fernando Pardo-Manuel de Villena, from University of North Carolina School of Medicine, explained: "This is an exceptional new research finding that opens the door to an entirely new area of exploration in human genetics".

The research was carried out on mice which were specially bred for the study; three different species of mice with different genes who were all descended from a sub-species of mice that evolved on different continents were selected initially. These mice were then bred in captivity to create nine different types of offspring which were then used to produce another generation of mice. 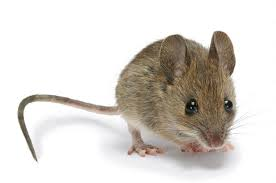 Once these mice became adults, researchers examined them, looking at the expression of genes in four different kinds of tissue, employing RNA sequencing technology to identify gene expression in the brain. The research team then determined where every single piece of each mouse's genetic information in their DNA had been inherited from - their mother or their father.

The study findings showed an imbalance, rendering the test mice's brain genes significantly more like their father's, meaning an increased uptake of paternal genetic mutations. From this the scientists were able to conclude that genes may have different consequences depending on who they are inherited from.

This new information could be used to further many health causes, including giving us a better understanding of some hair loss conditions and, through further testing, perhaps identifying new ways in which we can prevent or treat them in the future.

For now though, if you start to notice signs of hair loss it is best to contact a specialist who will be able to diagnose your condition and discuss the most effective hair loss treatments for your specific needs, with you.

Study Has Breakthrough In Stem Cell Treatment For Hair Loss

Study Has Breakthrough In Stem Cell Treatment For Hair Loss