If you ever thought that hair loss was a modern phenomenon, guess again. Since records began, people have been losing their hair to a multitude of complaints, and people’s desire to “fix” things has led to everything from the invention of the wig (by the ancient Egyptians) to regrettable hair styles like the comb-over.

Little wonder, then, that a product line aimed at fixing baldness was behind the fortunes of America’s first ever female self-made millionaire. 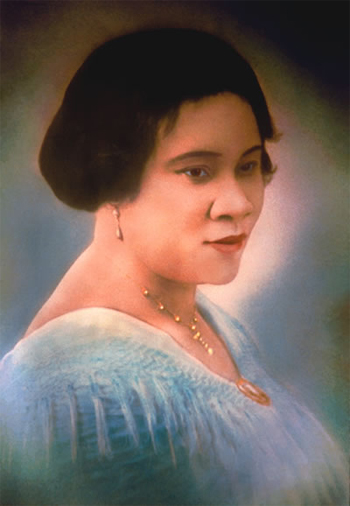 Born into a family of former slaves in Louisiana in 1867, Sarah Breedlove seemed destined for the hard, cruel life that awaited so many of her fellow Black Americans of that era: she was orphaned by the age of seven; her first husband died when she was 20 and she was forced to take up work as a washer-woman earning just over a dollar a day.

Adding to her woes were the severe scalp ailments and dandruff she suffered she later claimed that the alkali-laden earth in the town where she worked had leached the nutrients from her hair. In her early 30s, her hair started falling out.

Resourceful, inquisitive and well-versed in the merits of different cleaning products (albeit the kind used in laundry), she began experimenting with products to see if she could create a lotion that would soothe her scalp.

Her great-great-granddaughter, A’Lelia Bundles, told the Smithsonian Channel that the one she quickly favoured had a substance like Vaseline in it as well as sulphur “which healed the sores”. Sarah also added a little perfume to disguise the smell.

Against all odds, the solution worked: it healed her scalp and hair started to grow back. Inspired, she moved to Denver to work on her formulas, and with help from her new husband Charles Joseph Walker who worked in advertising, she created a brand (and a new name for herself): Madam C.J. Walker.

Selling her solution to members of Black communities she came across during her travels to America’s southern and eastern states, she built up a loyal following, and also recruited hundreds of saleswomen. By the time of her death in 1919, she had 20,000 agents working for her and had amassed a personal fortune of more than $1m - the equivalent of just under $14.5m, or £10m, in today's money. 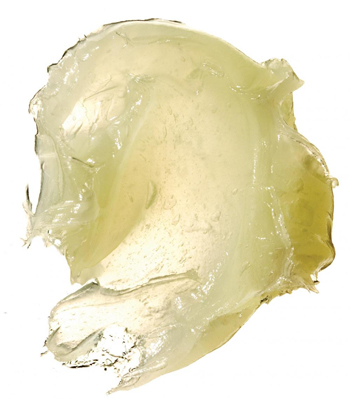 Healed scalps so hair would grow

But what was in the miracle lotion and did it really work? Her great-great-granddaughter claims that: “Women thought it would grow their hair but really what it would do was heal their scalps so their hair would grow.”

As previously stated, Madam Walker’s solution had something similar to Vaseline (petroleum jelly) in it. This substance is known to form a barrier and is often used by athletes to prevent rubbing, so it makes sense that using it to shield the scalp from the elements and environmental causes of dryness would help to protect and restore its moisture levels.

Although Madam Walker's product is no longer available, this ingredient which she included is still used to this day when treating certain scalp conditions, particularly for people of colour with Afro hair which tends to be more dry and brittle so can benefit from the hydrating properties of the jelly.

At Belgravia we often include it in our clinical therapy treatments for clients with dry scalp issues as - like Sarah Breedlove discovered - one of the first things that is needed for hair to grow well is a healthy scalp.