sufferer, Jen Chambers has recently starred in the TV series ‘Too Ugly For Love?’. Shown on TLC, it features people with hidden, or concealable, physical features - such as hair loss, colostomy bags and amputations - that may normally be covered up on a first date.

Jen, aged 31 from Workington, has had Alopecia since the age of 11: "I currently have Alopecia Totalis; however it has varied over the years, going from Areata, to Universalis, to full re-growth, to Areata, and again to Totalis". (Story continues below) 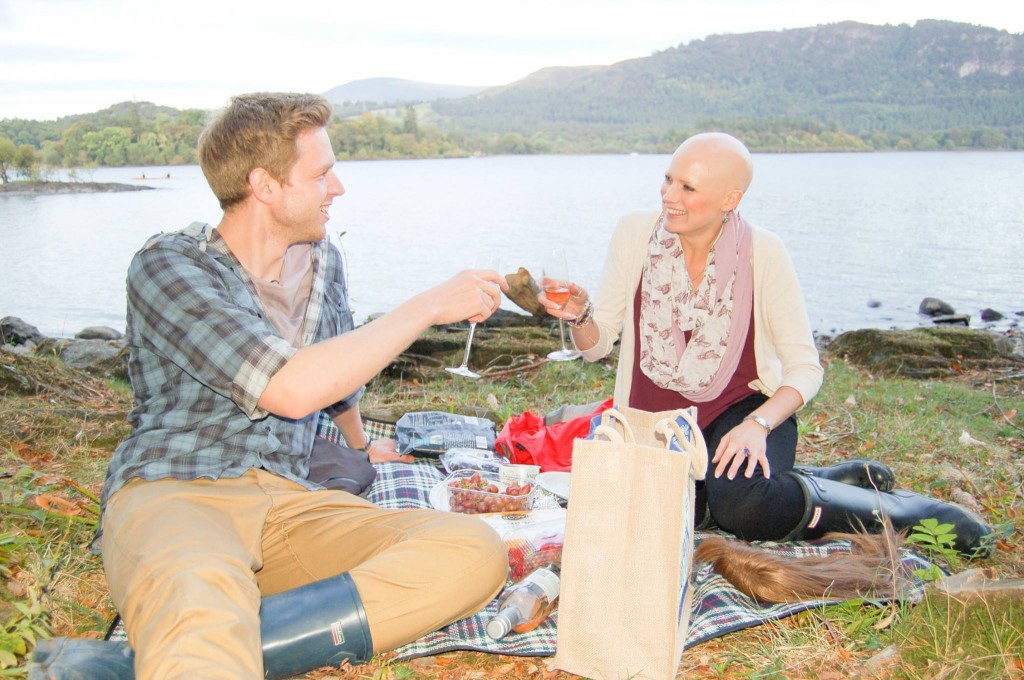 The TV show was a very different experience from her day job as a charity manager for Alopecia UK, but Jen said she found appearing on the program therapeutic. "It was a bit like therapy, talking about myself so much and realising things about myself that I hadn’t previously realised."

Previously she had tried to hide her hair loss, until posting a photo shoot on Facebook formed a turning point, "prior to this I wouldn’t even ‘like’ the Alopecia UK Facebook page for fear of people becoming suspicious I might have Alopecia!"

After revealing her hair loss condition on Facebook, Jen went on to run the Mersey Tunnel 10k with no wig on, the first time she had ever gone out in public without it. Since then, she has seen the benefits of pushing herself to attend events without a wig. "Each time I’ve taken myself out of my comfort zone it has been a positive learning experience for me that has helped me heal the hurts of younger selves."

Although she had taken big steps in coming to terms with her hair loss, Jen said she still struggled with dating before the show. "I did think I would never have a boyfriend because of my Alopecia and I did feel ‘too ugly for love’. I hated my Alopecia and I hated my appearance and felt that no one would ever fancy me if they saw it."

Whilst the programme's title has proved controversial, Jen says she doesn't mind it as it 'challenges' the viewer, although she notes "the question mark is very important!".

A statement on behalf of Alopecia UK, posted on their Facebook page, explained: 'Whilst the title of the show, ‘Too Ugly for Love?’, will be seen as controversial to many (ourselves included!), the show content is actually very good and tackles some big issues that people with physical conditions can face that might not, at first, be outwardly obvious….'

Despite the controversy, she hopes it will help raise awareness of Alopecia: "Hopefully viewers will come away from it having a bit more awareness of conditions that they previously might not have even considered, helping to have a more empathetic and understanding society... I strive to make the difference for others that would have helped make life a bit easier when I was younger with my Alopecia."