6 Things That Men Would Rather Lose Than Their Hair

Losing hair is a perfectly normal part of life. Roughly half of all men will encounter Male Pattern Baldness by the time they reach their 50th birthday.

Despite this, it is easy to forget that the hair loss process is both physical and psychological, often causing a great deal of emotional stress, particularly when those who experience it are young.

The haircare brand Dove recently canvassed a number of men in America and found that almost half of the volunteers (44%) felt negatively about their hair.

Numerous pieces of research have explored the importance of hair to men, with many asking what they would be willing to sacrifice to avoid hair loss. Here are some fascinating insights... 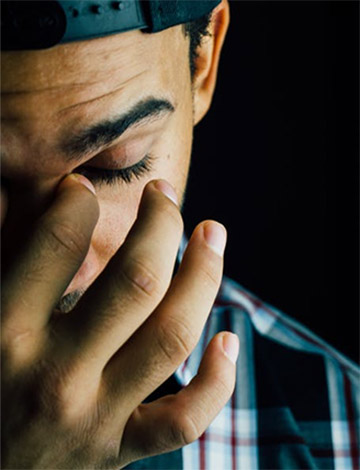 
A poll commissioned by Asda Pharmacy discovered that 41% of the participants - all under the age of 35 - would rather lose the sight in one eye than their hair.

It also found clear links between hairloss and its psychological effects: 38% of respondents reported how going bald makes them feel depressed, while a third of participants avoided socialising with friends because of it.

Reflecting on the findings, well-known UK hair loss mentor, Spencer "Spex" Stevenson, who started losing his hair at the age of 21, described the psychological impact of male hair loss as "a hidden epidemic".

The association of hair loss with old age (25% of respondents) and looking unattractive (20%) played a vital role in these findings.

Psychologist Emma Kenny acknowledges that the effects on men's self-esteem can often be underestimated, but emphasises, "It's important that men start to feel at ease discussing a subject that affects so many of them yet still remains a taboo topic of conversation". 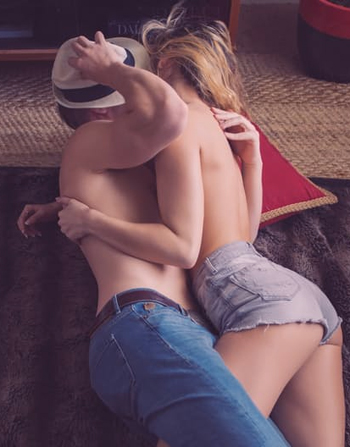 Commenting on the findings, psychotherapist Toni Mackenzie emphasises the damage hair loss can do to a person's self-esteem, noting, "it can't easily be disguised and people do seem to think it's fair game for jokes, unlike things like putting on weight or going grey".


According to a 2014 survey, South African men are more likely to be worried about losing their hair than erectile dysfunction.

The findings continued to connect thinning hair to insecurity. Of the men polled, who were between 20 and 65 years of age, 40% exhibited signs of male hair loss; of those between the ages of 36 to 55, this figure leapt to 75%.

Furthermore, respondents who were single, separated or divorced were more willing to spend money on hair loss prevention than those who were married or in a relationship. 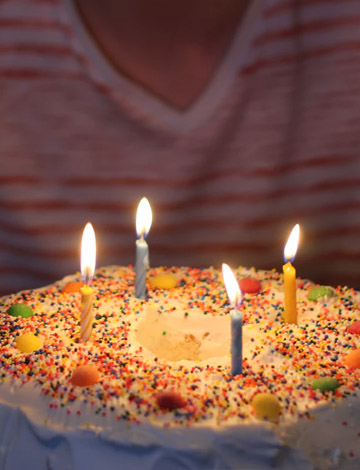 
In 2015, a YouGov survey asked men in the UAE, 'How much time of your life would you be willing to shorten to regain lost hair or to ensure that you will not go bald?' It discovered 13% of the participants were willing to sacrifice three years of their life, and 42% were content to forego up to a year.

Interestingly, the UAE is believed to have unusually high rates of hair loss. Another YouGov survey reported that 67% of all respondents said their hair was falling out, adding to previous claims about the region.


A 2010 poll conducted by an American hair loss company found that men were more interested in their hair than attractive women and sport.

Of those polled, 65% were more willing to sacrifice the chance to date a good-looking woman if it meant them keeping a full head of hair. A staggering 80% would also forego the opportunity to see their team reach the Super Bowl if it meant avoiding baldness.

Discussing the results, Steve Barth - CEO of Hair Club - noted that he was "shocked and surprised" but acknowledged that "men are very motivated to look their best - even if it means the loss of a beautiful woman".

So, whether it's a thinning crown, general shedding or a receding hairline, for those men who are experiencing male pattern baldness and want to try keeping their hair, there are various clinically-proven hair loss treatment options available to them. When the appropriate products are used properly, they may help to stabilise shedding, promote hair growth and prevent baldness, without resorting to surgery.

71% of Men Would Try Treating Hair Loss With Baking Soda

71% of Men Would Try Treating Hair Loss With Baking Soda