$6 Million Locks of Love Hair Donations Unaccounted For Each Year

Nonprofit Investor, an independent charity evaluation company, has published a report stating that approximately $6 million worth of hair donations are unaccounted for each year by the charity Locks of Love, which provides hairpieces for financially disadvantaged children suffering from long term medical hair loss, such as alopecia areata. 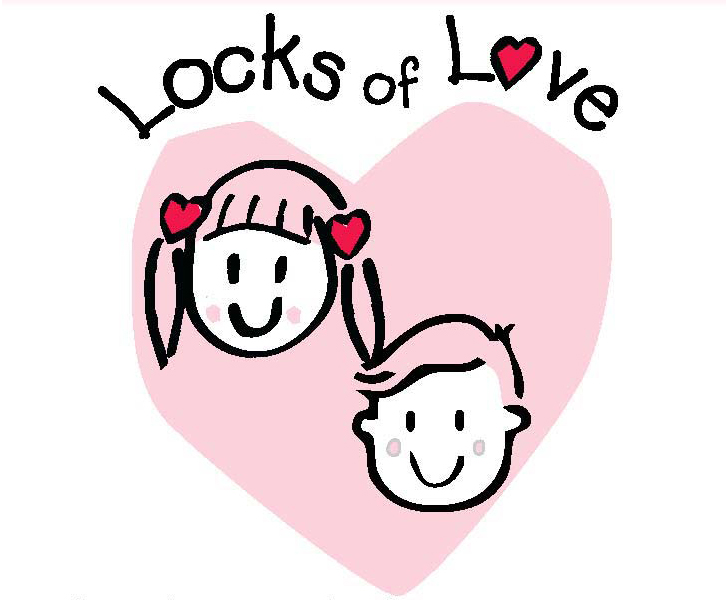 However, despite the charity receiving an estimated 104,000 hair donations a year, 80% of the hair is unusable, and it usually takes between 6-10 donations to make a hairpiece. Based on these calculations provided by the charity, they should produce a minimum of 2,080 hairpieces per year, however Nonprofit Investor confirmed with the charity’s staff that the organisation produced only 317 natural hairpieces in 2011.

Nonprofit Investor also explains that according to Locks of Love’s statement , 317 natural hairpieces require no more than 3,170 hair donations, meaning that only 3% of 104,000 hair donations received make it into a hairpiece. The 1,763 hairpieces that are unaccounted for are worth $6.6 million. (Locks states that the retail value of a natural hair wig is between $3,500 to $6,000 and costs $1,000 to manufacture).

Even though Locks of Love discloses that it sold $572,997 of hair in 2011, this still leaves six million dollars of hair unaccounted for by the organisation. The charity's efficiency with hair has also been compared to similar non-profit organisations such as Pantene Beautiful Lengths, who receives slightly fewer donations than Locks of Love but requires on average 19 of them to make a wig, compared with Locks of Love's 328 donations per wig.

Kent Chao, Founder of Nonprofit Investor, stated that: "NPI recommends that Locks of Love publicly disclose the amount of hair donations it receives each year, how many are used to produce wigs, how many are discarded, and how many are sold."

Locks of Love is currently the only non-profit organisation of the 62 that Nonprofit Investor has evaluated that has been give a "SELL" rating, raising "serious questions about Locks of Love’s operations and finances".