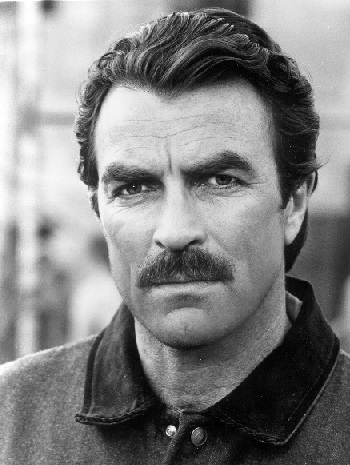 Human hair is a remarkable thing, from its structure and growth, to its many diverse styles and colours. Here are some of the most unusual hair facts you will read anywhere today:

1. Facial hair could save your life

For men still trying to decide whether to lose their ‘Movember’ growth, here is something to consider. Facial hair has been shown to help reduce the risk of contracting some skin cancers because it protects the face from exposure to solar radiation (particularly UVA and UVB rays). Leaving the moustache in place and growing a beard could actually save your life.

Unlike their brunette and blonde counterparts, redheaded men and women tend to go blonder as they age, eventually turning pure white. Studies suggest that redheads may also be more sensitive to pain, requiring painkiller doses up to 20% stronger than people with other hair colours.

3. Humans are as hairy as chimps

Hard as it may be to believe, humans actually have the same per inch density of hair growth across their bodies as chimpanzees. The human’s ‘naked ape’ nickname fails to account for the fact that only the thickest, most pigmented strands of hair are readily noticeable, like those on the tops of our heads. The rest of our bodies are covered in very fine, short hairs that are also very pale in colour, making them hard to see. Like humans, chimps can suffer from hair loss conditions.

4. Blondes really may have more fun

Research suggests that blonde women are perceived to be more feminine by their peers, and have also been found to have higher levels of oestrogen. This hormonal boost is thought to give women a more youthful personality and finer features. Perhaps more importantly though blonde men and women have an average of 130,000 hairs on their scalps brunettes average just 100,000 and redheads 80,000.

5. Blondes struggle in the boardroom

It’s not all good news for blondes though. Although blondes make up 25% of the UK population, just 5% of CEOs of FTSE500 companies are blonde, suggesting they are underrepresented at board level. Redheads also account for 5% of CEOs, surprising some because they only make up 1% of the British population.